Visiting the Chamber of Commerce, Lille, France: a belfry in splendid neo-Flemish style

When speaking of the belfry in Lille, France, care must be taken not to confuse the enormous City Hall belfry with the ornate belfry of the Chamber of Commerce of Lille (French: Chambre de commerce de Lille).

Given its height of 76 metres, its striking belfry is a major landmark in the Downtown area of the city. (The City Hall belfry is, however, taller.) A particular feature of the tower is the four-faced clock. The ceiling of its spacious hall of honour is enclosed by a striking cupola.

The building's architect was Louis-Marie Cordonnier (1854-1940)(1). He began the work on the Chamber of Commerce building but there was a rather major factor which intervened to slow its progess: this was World War One, and the occupation of the German army.

The work was eventually completed in 1921. Architect Cordonnier drew from 17th century Flemish style, in vogue in Lille. Although completed after World War One, the style seems reminiscent of an age when gracious, ornate architecture had not been replaced by more functionalist styles.

The Chamber of Commerce of Lille thus exemplifies the longstanding confidence of the city's business community.

Adjacent to the Chamber of Commerce are other noteworthy structures, including the Old Stock Exchange and the imposing Opera, for which Architect Cordonnier was also responsible.

Other of Architect Cordonnier's noted buildings include belfries at Armentières, Comines and Dunkirk and the Peace Palace in The Hague.

Lille has many distinguished buildings and visitor attractions; a few of these include the City Hall belfry (see above); the birthplace museum of General Charles de Gaulle in rue Princesse . The grand Old Stock Exchange (French: la vieille Bourse ) faces onto place du General de Gaulle.

Tourcoing (distance: 15 kilometres) has a fine belfry at its former Chamber of Commerce building and striking civic architecture at the City Hall.

How to get there: Brussels Airlines flies from New York to Brussels Airport (Brussel Nationaal / Bruxelles-National ), from where car rental is available. Brussels is the nearest large airport to Lille (distance: 129 kilometres); Paris-Charles de Gaulle airport to Lille is 201 kilometres from Lille. Please check with the airline or your travel agent for up to date information. Please refer to appropriate consular sources for any special border crossing arrangements which may apply to citizens of certain nationalities. 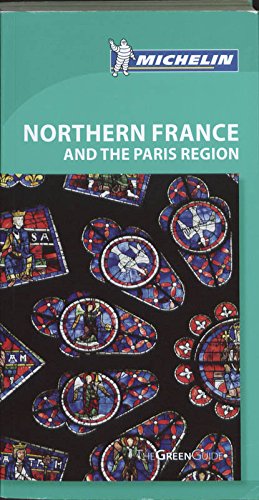