Visiting the Sonian Forest in the Brussels, Walloon and Flemish regions of Belgium: bilingual and supposedly haunted

What's in a name? Plenty!

"The Sonian Forest? Can't say I'm familiar with it!"

This may be the reasonable reaction of some readers, but travellers to Belgium might already know of this 4421 hectare forest by another name. Or should I say, other names.

"So you mean there are many people who live in the Forest and who have different names for it?"

Well, it's not exactly this way. Relatively few people actually live in the Forest itself, although it adjoins a densely populated area. The fact is, in Belgium it's where a place is located — in which region — that really counts.

"So in which region is it?"

Well, this is the complication: the Sonian Forest is situated in all three of Belgium's regions: the Brussels-Capital Region (French: Région de Bruxelles-Capitale; Dutch: Brussels Hoofdstedelijk Gewest), in Flemish Brabant (Dutch: Vlaams-Brabant) in the Flemish region (Dutch: Vlaams gewest) and in Walloon Brabant (French: Brabant wallon) in the Walloon region (French: Région wallonne).

So there are invisible jurisdictional lines which pass through this dense, forested area and what the Forest is called officially depends on which side of which lines that any particular square metre may be found. (Yes, every last square metre of Belgian soil is apportioned to particular linguistic groups or combinations thereof, irrespective of whether anyone actually lives there or not.)

So you can see why it's easier to call it by its English name: the Sonian Forest, even though the term is somewhat archaic and not so widely known as the name's other manifesations!

But wait a minute: in history — in fact, in Roman times — the Forest already existed in some shape or form; indeed, its area was far in excess of its area today. In those days, it had a Latin name also: the Silvia Carbonaria. (Don't worry; Belgian language activists will not expect you to remember the Latin name.) Amazingly, in Roman times, the Silvia Carbonaria stretched from what is now the Brussels area to the Rhine River.

But back to contemporary Belgium. I went walking in the Sonian Forest. And amidst the peace and quiet of the dense trees, which are mainly beech and oak, and through which kilometres of paths exist, I found a bench to sit on.

And I fell asleep.

How long I slept I do not know.

But I do know that when I suddenly woke up, I had a very strange and indefinable feeling. Where was I? Was I in the French-speaking part? or the Dutch-speaking part? (And leaving aside the fact that trees do not speak, I later realized that there is also a part of the Forest that is officially both French- and Dutch-speaking.)

Later also I learned that the Forest is supposed to be haunted. (Well, it would be, wouldn't it?)(1)

And later I learned that in Medieval times monks sought out the peace and quiet of the Sonian Forest for contemplation (2). And that some of the trees are reckoned to be centuries old.

Collecting my thoughts, I tried to figure whether I should say Dag! or Bonjour! to the next walker that I might see.

Visitors might ask: does it really matter whether one says hello to strangers in either French or Dutch? Well, to Belgians it does matter, depending on where you are. Even if you are in the middle of a forest! My eerie feeling gradually left me, but I do now wonder whether it was I or Belgian politicians that really needed to wake up?

(1) There is a legend about children who died in tragic circumstances which is sometimes reckoned to be at the origin of the stories of ghosts in the Sonian Forest. While I disbelieve in such stories of hauntings, it is easy to see how in the darkness and mists of this historic Forest shadows and the power of illusion can give rise to such ideas. (For good measure, Belgian language activists would probably want to know if the ghosts were monolingual or bilingual.)

(2) One of these Medieval mystics was John of Ruysbroeck (1293/4-1381), who founded a monastery and also wrote contemplative literature in Dutch rather than the common Latin of the day.

A few of the visitor attractions in Brussels include: The Royal Palace (French: Palais royal ; Dutch: Koninklijk Paleis), and the nearby BELvue museum of the royal dynasty; the architecturally outstanding Grand' Place; the Erasmus House (French: Maison d'Erasme ; Dutch: Erasmushuis), Anderlecht, is a museum dedicated to Erasmus of Rotterdam.

How to get there: One of the many access points to the Sonian Forest, and one which I used, was close to Hoeilaart, in the Flemish region; I approached Hoeilaart on foot from the Walloon region, but a regular service by the Belgian railroad company NNBS / SNCB is maintained between Hoeilaart and Brussels. Brussels Airlines flies from New York to Brussels Airport (Brussel Nationaal / Bruxelles-National), from where car rental is available. However, the Metro is a very convenient way of getting around Brussels. Some facilities may be withdrawn, without notice. You are advised to check with the airline or your travel agent for up to date information. 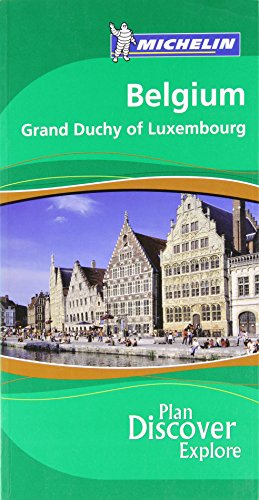 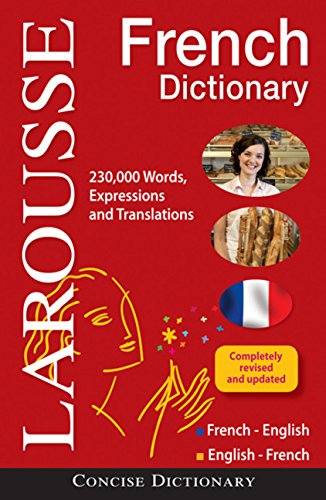 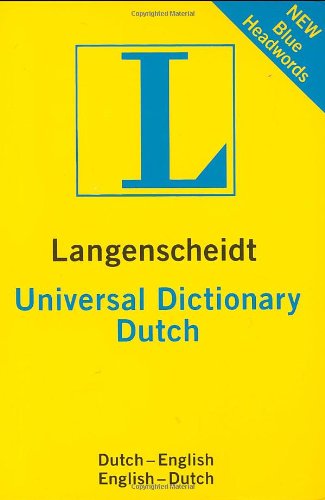