Visiting the Spanish House, Valenciennes, France: remembering the Habsburg era at a house dating from the 16th century

Different sources given the original date of this fine building in Valenciennes, France, as either 15th or 16th century.

But it is not the age of the house, as much as its name, that is the more intriguing aspect of the the structure's history.

Generations of Valenciennois have known this fine, timbered building as the Spanish House (French: Maison espagnole ). This name supposedly dates from the time when Spain was the local, governing power. Except that it is not necessarily the case that the house has provable associations with Spaniards. Bear in mind also that the border between France and what is now Belgium (with which border Valenciennes is closely situated) changed considerably over a number of centuries; the area around Valenciennes belonged in fact to the Habsburgs in the 16th century.

The appellation 'Spanish' here is thus somewhat of a misnomer.

Features of this building, which was moved from another location to its present site in 1964, include its conspicuous, seasoned timber frontage and its jutting corbels carrying the weight of its overlying storeys. (It is fair to say, also, that what one sees now in the building is somewhat more of a loving restoration rather than the original in an intact condition.)

The edifice, located at 1, rue Askièvre , is now used by the local tourist authority. Valenciennes is located in France's Nord department.

...and over to Ontario

Interestingly, Ontario seems to have acquired a visitor attraction referred to as 'Spanish', even though its link with 'Spanishness' seems to be less than straightforward. The 'Spanish' Aerocar, which has carried generations of sightseers over the Niagara Whirlpool in the Niagara River, is located in Canada and was not built in Spain. It happened, however, that its engineer (though not its developer) was of Spanish nationality, and so the name 'Spanish' Aerocar has stuck for decades.

Valenciennes has several fine buildings, despite considerable 20th century war damage: these include the Hôtel de ville and the Saint-Cordon Basilica.

How to get there: Brussels Airlines flies from New York to Brussels Airport (Brussel Nationaal / Bruxelles-National ), from where car rental is available. Brussels has the nearest, large airport to Valenciennes (distance: 114 kilometres). Please check with the airline or your travel agent for up to date information. For any special border crossing arrangements which may apply to citizens of certain nationalities, please refer to appropriate consular sources. 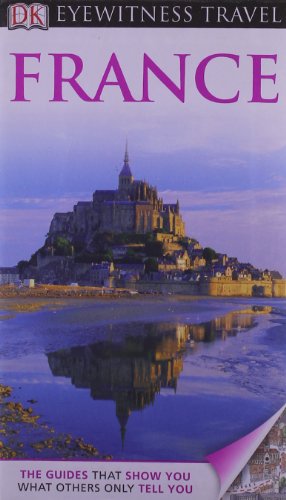