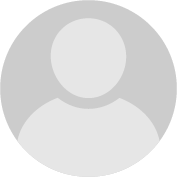 The Impact of Globalisation on Language

Today's world is connected more than it ever has been before. One of the greatest changes globalisation has brought is its influence on language.