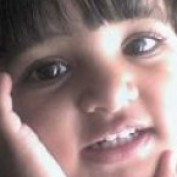 Joined 14 years ago from Cumbum Last activity 2 weeks ago

Hello friends, I'm a Chemical Engineer by profession from India. First of all I thank HubPages for giving the chance to share my thoughts and experiences with you. Here I have published Hubs on varied topics such as Meditation, Religions, Gods of Hinduism, Body Health, Traveling, Education and Astronomy. Please visit my Hubs and add your valuable comments.

Ayyappa, God of Sabarimala, is one of the prominent gods of Hinduism. He is adorned and celebrated as son of Lord Shiva and also of female incarnation of Lord Vishnu. Manikandan, Pulivahanan, Dharmasastha, Sabarinathan, Kanthavasan, Kaliyugavarathan and Hariharan are some of the other names of this God. 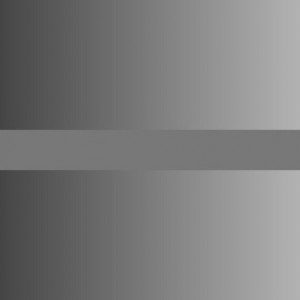 Optical Illusions in Our Life

Optical Illusion is defined as the wrong perception of our brain that does not tally with the actual physical measurements of stimulating objects. This is happening because of the presence of neighbouring objects which make our eyes to Continue » 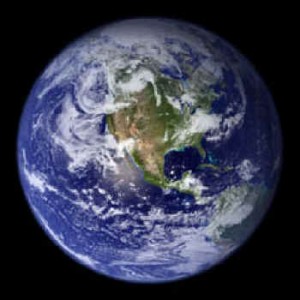 Though it looks like a very difficult job, it'll be really interesting if you go through Continue » 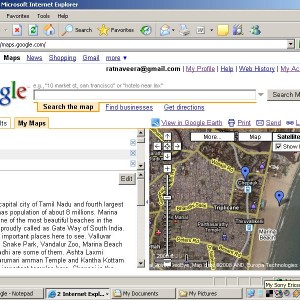 A Complete Guide for 'My Maps-Google'

In this computer age Google has done a great work, with the support of NASA, called 'Google Maps' by which we can see not only the maps of various parts of the world and also of our own living town and street. Even we can locate our house in that map. 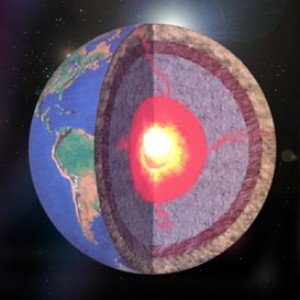 Five Basic Elements of the World

EARTH, WATER, FIRE, AIR AND SPACE are five basic elements of the world. Vaasthushastra tells our body is also made up of these five elements. These are the fundamental elements giving life to all living beings when they are in balance.