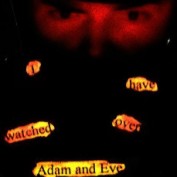 Joined 12 years ago from Flanders (Belgium)

Patrick Bernauw is a writer of historical mysteries (faction, fiction and non-fiction) and supernatural stories. He is also a playwright, performer and producer of music theatre, mystery and city games. His work was translated in French, German, Spanish, Italian and Polish.

He isn't a Dutchman, really -- but he lives in the Dutch speaking part of Belgium: Flanders. And his first Hub was about The Lost Dutchman, hence the nickname.

He is a digital storyteller, currently into blackout poetry channelings, mixed media collages and art journals. 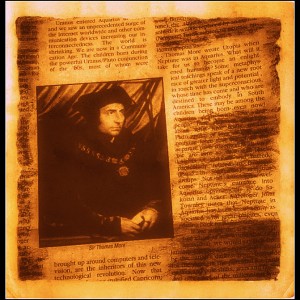 Thomas More published Utopia in 1516. In 2016, he suddenly began to speak to and through me... or these blackout poetry channelings. 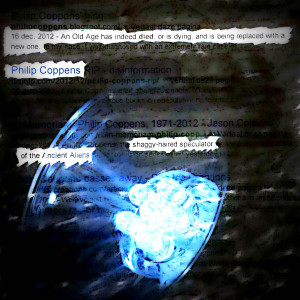 An Experiment With Google and Blackout Channelling

How to connect with the collective consciousness through Google and with the Collective Unconscious using techniques of Blackout Poetry. Everyone can do it. Let the Spirits speak in your creations! 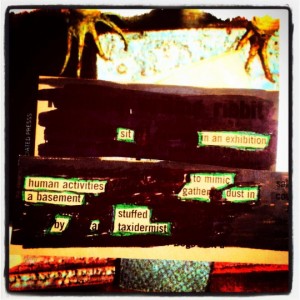 Exhibition of a Taxidermist 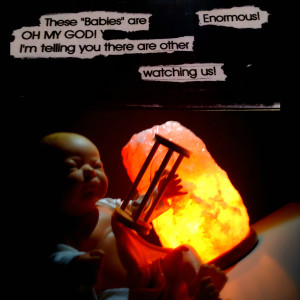 Nostradamus and the Lost Templar Treasure

Here is all the information you need, right out of the so-called prophecies of Nostradamus that are in reality a code, to start a true treasure hunt and find the Lost Treasure of the Knights Templar somewhere in the realms of the abbey of Orval, in Belgium. Mysteries of the Mystic Lamb Painting

The famous Ghent Altarpiece or the Adoration of the Mystic Lamb, completed in 1432 by Flemish Primitive Jan Van Eyck, is surrounded by many mysteries concerning the Holy Blood & the Holy Grail... They are the reasons why a panel got stolen, the thiefs were killed and the Nazi's got interested in the masterpiece...