Harrisburg is on Several TOP Lists

This Metropolitan Area and local labor market is near the celebrated city of Hershey, Pennsylvania and located in the Susquehanna River Valley across Dauphin, Cumberland, and Lebanon Counties. The four anchor cities of this metro area are Carlisle, Harrisburg, Hershey, and Lebanon, all of which are generally less than an hour's drive from one another.

Harrisburg is a leader as one of the 100 Best Communities for Young Peoplein America and the larger Greater Harrisburg Area is among the Top 25 Best Medium Sized Cities for Jobs and Business in the US as well. It is recommended for mid-careerists, young adult professionals, and workers that want to raise families.

This area is called the Capital Region and encompasses all four cities around the PA State Capital of Harrisburg. The region is steeped in the history of colonialization, the American Revolution and the Civil War as well as by the famous Hershey's Chocolate.

Greater Harrisburg has undergone revitalization and a thrust toward green industries and sustainability, while targeting its youth for education and training programs to ensure them well-paying jobs in the future. Three of these programs include:

The other anchor cities in the Harrisburg metro area are also involved in revitalization, building or reconstruction with green building materials and techniques, and the development of additional parks, pathways, and open spaces as well as alternative and sustainable energy. Hershey may appear to be an amusement park, especially when lit at night, but it has its share of green intiatives as well.

The nearby City of Lebanon was named the Second Least Stressful City in the United States in the 2000s. Sperling’s BestPlaces did this survey and found Harrisburg and Carlisle to have low crime, low divorce rates, short avg commuting times & low unemployment. Hershey is economically healthy because of the chocolate based retail, amusement, and tourism & accommodations and hospitality trade. All of this area is also known as Amish Country, which brings additional tourism and other retail dollars into the area.

Top 10 Metro Jobs That Offer the Most Openings

The jobs in the following list are exanding in numbers by high percentages, anywhere from 50% to 100% increases. The BOLD entries offer the highest numbers of jobs in this list.

Green industries and sustainable energy occupations are rising in importance and numbers of jobs created annually, requiring additioal skiiled IT (computer) professionals in those fields as well. Aerospace jobs are growing inthis are adjacent to The US Space Coast.

These facilities provide professional and technical training in all of the occupations and industries listed above. Environmental Law in particular is a growing field that some have not yet considered as a profession.

Sports teams in a variety of conferences and leagues offer recreational and some employment opportunities. Some of the educational facilities above have teams in addition to those listed below. 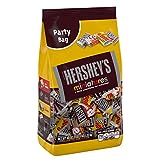 Employment with Hersey Entertainment & Resorts is available through this portal: www.hersheyjobs.com/.

Hersheys publishes lists of jobs that include full-time, part-time, and seasonal positions nd interested workers can sign up for email notification of new jobs and work related news at Hersheys. Facilities for work include gift shops, a museum, dining facilities, and the candy making plant itself as well as other venues. 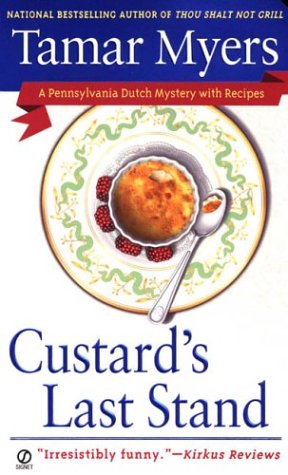