Workers In High Demand In Portland

With over 230,000 people living in the Greater Portland Area and over 64,000 in the City of Portland, the area experiences low unemployment and an abundance of jobs that need to be filled.

The city is ranked as one of the 10 Safest American Cities and among the Top 25 Mid-Sized Cities in the US for Jobs and Business success. It is an increasingly sustainable are, promoting and enhancing its green and sustainable industries, particularly in water use and in alternative transportation - notably, bicycles. 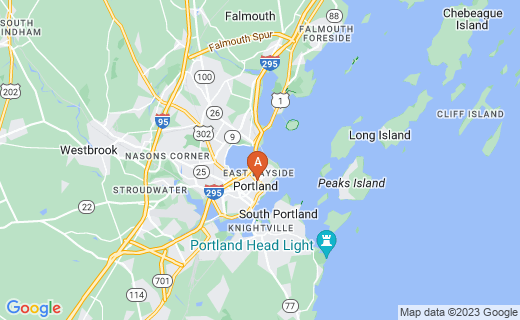 Unemployment rates have been low in the Greater Portland Area statistical unit, with the figure stable at 4.0% in June 2008 and rose a bit to 4.7% by June 2015, still a low unemployment rate overall. This means that there are jobs available with not enough workers to fill them. In the Portland area, over 10,000 job openings were listed in July 2015.

The Founder of Dell Computers has made heavy investments in the Portland Area, which is expanding businesses and creating jobs in an upward trend through 2020. IN addition, Nova Scotia has invested heavily in Portland Area ferry operations, taking the bite out of fuel costs and enabling shipping and receiving transport through the port to expand in volume.

The US Navy has contracted with General Dynamics Armament and Technical Products, Saco Defense to the tune of about $8 million for aircraft gunnery equipment production. In addition, the US Army has been awarded a similar $9 million contract which will require additional military and civilian staff.

Cabelas, the store that sponsors the Iditarod commemorative sled dog race, The Last Great Race in Alaska, opened a store near Portland that is doing large amounts of business and creating more job openings.

Answering Financial Services needs in Portland, Prudential Financial has opened a second office in Portland. Hydro International has purchased a competitor and expanded business operations in the city to target green technologies and sustainability through processing rainwater, storm water, runoff and other water sources.

Portland, Maine needs more workers at all levels of expertise.

Numbers of advertised jobs decreased during the Obama Presidential Administration from mid-2011 to mid-2014, and began increasing again in 2015.

These companies are also among the largest employers in the State of Maine, especially Numbers 1 through 3, which appear in the list of the Top 50.

Resources for Job Seekers in Portland/South, Portland Maine offer a comprehensive list of online resources compiled and checked by staff of the State of Maine.

In addition, nearly 4,000,000 tourists visit Portland every year, creating a need for additional workers in Tourism and Hospitality.

Arts and Culture in Greater Portland 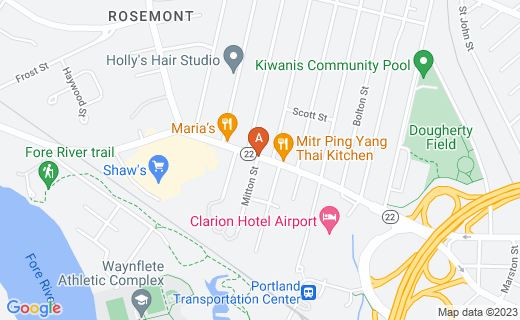 This is a thriving Arts District in Portland.

Located In the Portland Arts District:

Nearby is a system of trails to use for jogging and walking, online at http://www.trails.org/

The Eastern Seaboard of the United States and New England were some of the first locations to be settled as Europeans came to the New World and later formed the Original 13 Colonies of America [ See the Hub series called What is the History of the USA?]

Prior to the settlement of the whites, the Native Americans of the area called what is now Portland "Great Neck" in their own language. The English called it Casco and then Falmouth, but about 1800 a splinter group broke away and formed Portland, named for the water port nearby. Although all of these cities were apparently destroyed at least once by fire or Native American attack, Portland was rebuilt and still stands.