Seattle Hill-Silver Firs is an unincorporated community in Southwestern Snohomish County, Washington. The entire county is a beautiful landscape filled with forests, rivers, and plains.

The village of Seattle Hill-Silver Firs sits northeast of Mill Creek and a little southeast of the major City of Everett. This area is about 16 miles north of Seattle and just east of Puget Sound.

BusinessWeek recognized the village in early 2010 as the fastest growing community in Washington, while in 2009, US News & World Report and Money.com graded it equal in most categories with their Best Places to Live in America, with a slightly above average cost of living (but no city income tax) and a comparatively low crime rate. With a population of over 46,000 people, almost 74% of them are under age 50, according to Sperling's Best Places.

The largest numbers of job openings are found in the nearby larger cities of Seattle, Redmond, Bellevue, Everett, and Bothell in Washington. 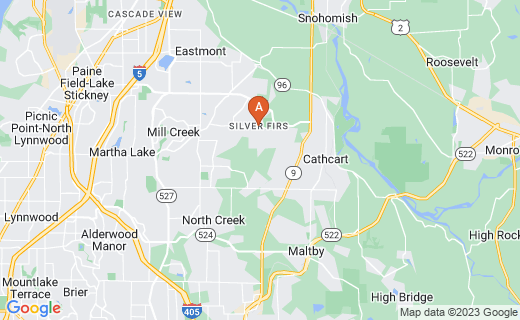 In 2010, many people from this area of Washington traveled to Vancouver BC to view the 2010 Winter Olympic and Paralympic Games as well as the cultural installations of the four First Nations that co-hosted the games. Easy access to the Candian border is not far away by auto, bus, train, jet, and ferry..

Seattle Hill-Silver Firs is a sopcially conscious commnuity, active in a number of charities and community service projects contributions. In is also a family community that provides an array of concerts, arts fairs, films, museums, winteries, and historical places. 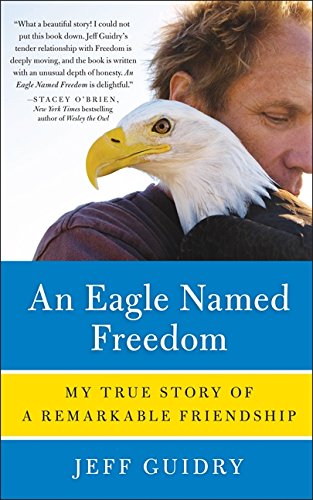 An Eagle Named Freedom: My True Story of a Remarkable Friendship
Buy Now

This growing refuge for all sorts of wildlife is in Arlington WA not far from Seattle Hill-Silver Firs.

Miracles happen daily in this refuge and you may like to read about one of their double miracles: Jeff Guidry - The Circle of Healing 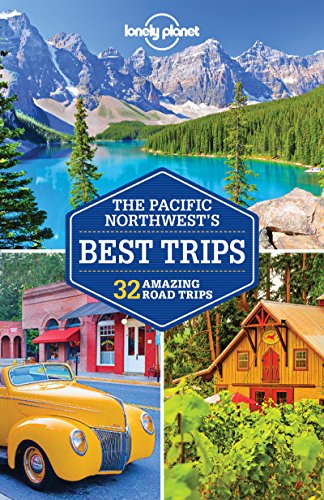 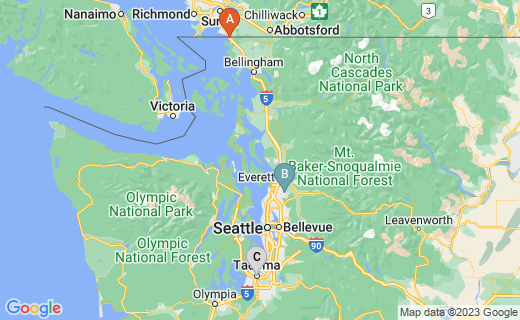 Seattle Hill-Silver Firs is approximately 2 miles east of highway I-5 that runs from the Canadian border with Washington on the north south to Seattle and on to Tacoma and finally, Mexico at San Ysidro. Most residents in the village drive alone or carpool to work.

Route 412 travels between Downtown Seattle and Silver Firs several times daily on Mondays through Fridays and takes a little longer than an hour. 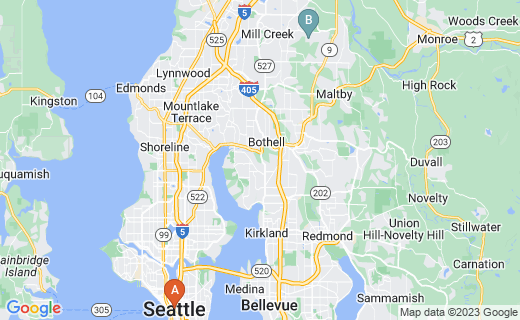 Indians of the Pacific Northwest: A History (Volume 158) (The Civilization of the American Indian Series)
Buy Now

The Snohomish Native Americans were one of the first of the First Nations and "American Indians" that I was honored to study in anthropology and culture courses as a younger adult. One of their national or tribal legends is called Pushing Up the Sky and is much like the Biblical Tower of Babel story. Briefly summarized:

The Creator formed the world in the East and worked to the West, presenting a new language to each new group of people He made. He liked Puget Sound so much, He stopped there. He scattered the many remaining languages around the water and up into the northern lands.

The peoples could not communicate, but no one liked the way the Creator had made the world -- with a sky so low that tall people bumped into it. But, some people did the forbidden and climbed in trees, learned other words and visited the Sky World.

The wise men from all tribes met and decided that all people, animals, and birds would push the sky higher together. The signal was devised that everyone would understand – a call of “Ya-hoh”, meaning “Lift together” and which the Snohmosh still call out today in working together.

The people, animals, and birds all made fir-tree poles and gathered them up against the sky to push. The signal was given many times and each time, the sky was raised a little until it is where it is today.

Some unfortunate Hunters chased Elks that jumped into the Sky World, and there they remained. Today they are stars -- The Three Hunters make the handle of the Big Dipper and the middle hunter has his dog, a tiny star. The Four Elks form the bowl of the dipper. Other people were also caught in the Sky World during the pushing up and make other patterns in our night sky.