As one of CareerBuilder.com's Top 30 Cities for Jobs in the USA, Iowa City at Number 8 is in the center of America's Midwestern heartland. The metro area of Iowa City - Coralville is home to 80,000 residents that include 20,000 college students attending the various educational institutions.

It has been a center for agriculture and animal husbandry since the 1800s, but has progressed to other economies since its founding days. Located on the Iowa River, this Iowa-Coralville metro area is situated in the eastern portion of Iowa and is concerned very much with sustainability in the 21st century.

Iowa City was founded in 1839 at the behest of the Iowa Territory legislature and designed to become the territory's capital. At the same time, several different nations of Native Americans had been living in that area since perhaps 13,000 years previously.

They had been mound builders and later, local Indigenous people included Meskwaki Nation and others. The Indigenous People largely moved westward as European settlers moved into the are and Iowa City became the County Seat of Johnson County as well as the capital of Iowa. 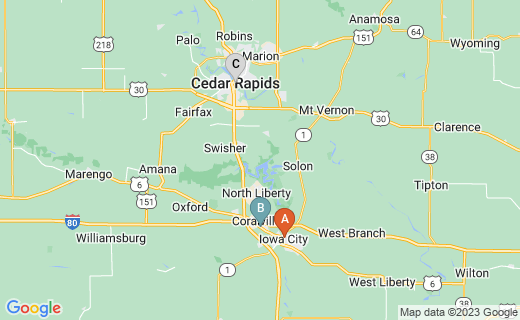 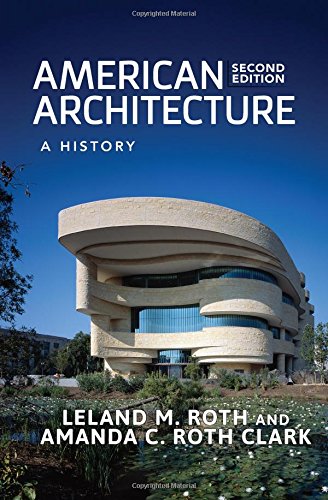 Iowa City was established from 1839 - 1857 and the first revitalization program to be accomplished in the city began back in 1857 when a major change occurred. This change entailed the relocation of many government offices with their employees and to another city. thus, a large part of the local economy was erased.

The Old Capitol, a Greek revivalist style of stone structure,is the preserved state capitol building that was used for 15 years from 1842 – 1857 and is now a historic installation. After the capital of Iowa was moved to Des Moines in 1857, the local government decided to pour additional energy and resources into the Capitol Building, Iowa State University, and local downtown businesses in order to develop an increasing economy. brickmaking became a large contributor to that economy as local manufacturer perfected better bricks and Iowa City became a leader in US brickmaking by 1912.

Ongoing refurbishing and development have placed many of the buildings of early Iowa City after 1840 on the US National Register of Historic Places. These include stone and brick, with influences from the styles of Greece, Italy, and Paris, France. Additional styles were then copied from the 1893 Colombian Exposition in Chicago (the World's Fair).

Since a major portion of travel in the US is based in Tourism, specifically sightseeing, ther preservation of landmarks in Iowa City is an attractive draw for visitors, vacationers, and conventions. Further, the programs available at the University of Iowa have encouraged permanent as well as temporary immigration from around the world. All of this has increased the local economy.

The ongoing revitalization of the urban district in Downtown Iowa City can be seen at the Old Capitol Cultural District website. Downtown Iowa City is home to the University of Iowa; local, county, and state government offices; and a primary business district.

Resurgence in Coralville - Sustainability and Reclamation

At its founding, it was settled in 1843 and named Coralville in 1866 after coral-like fossils found around lumber mills operated by hydroelectricity via water taken from the Iowa River. In 1900, all the mills were closed the the local electric company took over the hydroelectric plants for production of electricity instead of lumber goods.

This area is the site of major redevelopment, having been awarded US Environmental Protection Agency Phoenix Award in its region for brownfields redevelopment. This sort of cleanup and rebuilding reclaims damaged lands in order to provide a number of facilities and in thus case, dining, entertainment, and retail shopping, along with greenways and water features.

A major public transportation program in Coralville is also under planning and construction and the nearby Coral Ridge Mall just to the west undergoes continually upgrading.

The local Convention and Visitors Bureau operates ongoing programs to come up with ideas for new attractions, such as the River Landing Attractor Concept program.

The largest employers in the Iowa City - Coralville Metro Area are all involved in Healthcare or Education businesses.

Accounting and Information Technology are sources for substantial numbers of job openings that should continuing increasing in the 2010s.

These two industry sectors are particularly important within the Healthcare and Education sectors, which contain the metro area's Top 6 Employers (see above)

The Workplace Learning Connection engages high school students and teachers early on in the preparation of student for the World of Work, including internships and summer employment as well as educational guidance post high school..

University of Iowa and the Hawkeye Marching Band