Texas on Top - A Number One Place to Live

Reviewing the Summer 2009 list of 25 Best Places to Move in America, we find that Forbes.com chose 7 cities in Texas to comprise almost one-third fo the list. Flower Mound was recognized as the sixth top city in the USA to which to move for a job.

In addition, Frommers established this town as the Eighth for Future Job Growth in America.

The town of Flower Mound enjoys n Economic Development organization that plans continued business and population growth for the larger Metro Area. This contributes to the reasons that Money Magazine named Flower Mound the Number One Place to Live in Texas.

Not only that, but Business Week recognized town among its 25 Best Affordable US Suburbs.

With a population of almost 63,000, Flower Mound must be drawing new residents for several reasons. One of these reasons is the large number for Fortune 500 firms located in its metro area, as well as other business concerns. The town is just over 25 miles form the center of Dallas and just 3 miles from the regional airport to make transportation and shipping easy. The town is also a planned community, the plans being to continue to grow.

Money Magazine named Flower Mound the Number One Place to Live in Texas.

To attract new businesses and new residents, Flower Mound is consistently improving its infrastructure, with the current 20-Year Plan extending to 2025.

The town offers Tax Increment Financing to fund infrastructure improvements within its Tax Increment Reinvestment Zone, established back in 2005 (four full years before ARRA Stumulus). Such planning is one reason that the State of Texas and its communities was not bothered much by the Great Recession (2008 ~ 2010).

The goal in flower Mound overall is to increase property values, especially of business property, through 2025. Many streets and buildings are to be improved by that year and other zones may be established in the future. It is certain that a new 20-Year Plan will begin in 2025.

Flower Mound - An Extended Suburb of Dallas - Fort Worth 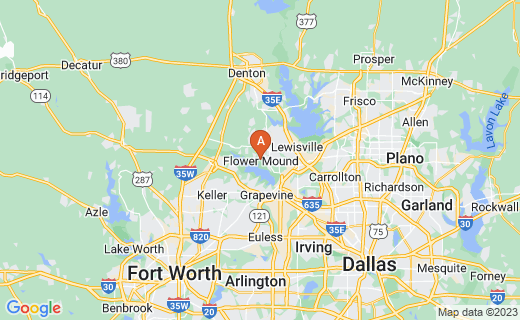 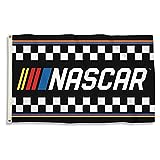 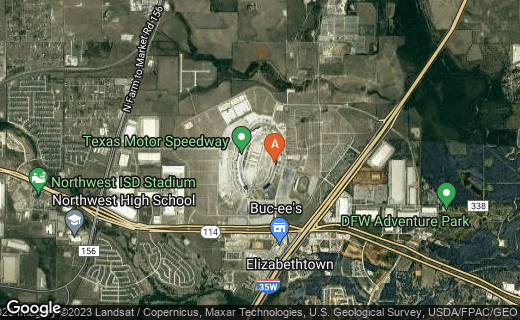 A full 85% of the adult populaton of Flower Mound has earned a college credential. Local related facilities include:

State and federal governments have predicted that the following jobs will produce the largest number of openings through 2016. Those in boldtype reflect jobs already in the top job listings for Flower Mound and Tarrant County.

The several slots full of Education job titles reflect the official planned nature of the community and the ongoing success it has in attracting new workers and business owners that will likely have children. The city reports largest resident cohorts in the ages around 24 - 45 or so. The reamining five Healthcare related slots indicate not only increasing population size and new births, but the advancing age of the older residents.

Flower Mound lies in Denton and Tarrant Counties, along the north shore of Grapevine Lake and northwest of Dallas. The town is the upper point of a triangle formed Fort Worth at the southwestern corner. A residential boom hit Flower Mound in the 1990s and brought forth the large Lakeside Business District on the north shore of Lake Grapevine and other commercial districts.

Flower Mound was founded after Sam Houston settled a dispute with Native American Nations in 1844. Settlers successfully planted crops of corn, cotton, and wheat. Its name comes from a ceremonial mound covered with flowers, the structure having been 50 feet tall. The town remained successful from 1900 - 1940, beating out The Great Depression with its farming and cattle.

Additional residents moved in and US Corps of Engineers built Grapevine Lake in 1953, bringing in more visitors and new business, and additional workers. Flower Mound was not incorporated until 1961 and underwent some government city planning around 1968 as an overflow suburb for Dallas.

Economic downturn in the 1970s caused a HUD development to close, but others bought and developed the residential properties further. However, the population did not explode until the 1990s, when businesses and the numbers of required workers began to relocate to the town. As a Dallas suburb, the town sees many residents commuting to either Fort Worth or Dallas for work as well.

This area of Texas contains several references to The Cross Timbers in place names, business names, and street names. The cross timbers is a region containing a strip of land 5 miles to 30 miles or so wide and running from southeast Kansas, down across Oklahoma to the Central Texas Region.

It marks the change between the eastern forests of the US and the Great Plains. Having a substantial amount of dwarf trees, underbrush, and other thick vegetations, it was difficult to cross as settlers moved form east to west. Apparently, many of the Indian Paintbrush and other flowering plants developed long stems in order to rise above the undergrowth and live.