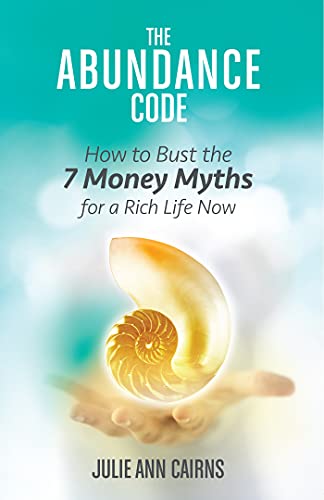 The Abundance Code: How to Bust the 7 Money Myths for a Rich Life Now
Buy Now

The Segue to A Hubber's Monologue Overheard

I grew up thinking that the Key Success Factors for personal growth were to make sure you were unique in your ways and yet appealing to all, stood out as a leader and yet could go with the flow and stand your ground yet flexible enough to compromise. In other words, I had to do what I could to get ahead of the competition. Life, for me, was a constant competition.

Compete for your parent's attention. Compete for your teacher's approval. Compete to be in the honor's roll. Compete to be the best orator, the best actress, the best director, the best leader, the best trainer, the best in just about anything and everything. Then and only then can I be considered a success and be offered opportunities to become famous, rich and powerful. Only to find out later that I was used, abused, confused, stressed out and burned out. Oh I gained popularity alright what with all fans and the competition and detractors growing by the day. The money you say? For the life of me, I didn't know where it had all gone. I was rich one morning and poor the week after.

Decades past slowly "killing myself" to succeed and ending up poorer than I began with debts reaching intolerable heights. In search for a way to break this pattern I lived around I was led to read a book that struck me to the core. The author declared that to be truly rich is to move out of a competitive mindset into a creative one. He claimed that "Riches secured in a competitive plane are never satisfactory and permanent." He moved on to say "you are to become a creator, not a competitor. Get what you want but in such a way that when you get it, every other person whom you affect will have more than he has now."

The author, Wallace Wattles. The book: The Science of Getting Rich. The year published: 1910. Why didn't I know about this? Why was this concept not taught in schools? Why?! You could imagine my dismay! Of course I knew why. It was too radical then. It may still be for some of us now. The first sentence alone could send shivers up your spine. This book however, has significantly improved my life. In fact, I had designed training programs built around it with one focusing on the concept of becoming creators which I called Being, Beyond Competition. A number of marketing and sales people from prestigious companies have undergone it in our country and I'm glad to report that they responded positively to the program.

I take it to heart that whatever I do now, will be in such a way that every other person whom I affect, will have more than he has now. For me, the previous statement summarizes the key success factors in personal growth. Allow me therefore the privilege of sharing what I know is true. 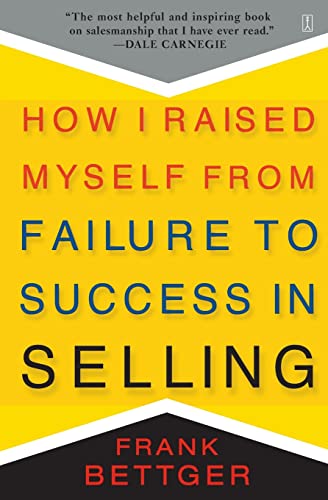 Competition is based on the belief that there is a limited supply of everything for anyone. This belief produces fear or as author Neale Donald Walsch of Conversations with God would put it, False Evidence Appearing Real. It breeds other mindsets that become the obstacles to success.

1. SCARCITY. We function in a world with beliefs introduced to us along the way like the "early bird catches the worm" hence, the need to get things done in the fastest way possible because there is a lack of opportunity, a lack of market, lack of ideas, and lack of money. We find our selves rushing about accomplishing different things at the same time which often results to stress which may bring about illness and which adds more stress producing a cycle.

2. UNWORTHINESS. Many of us grew up with a strong belief that we were born in sin and unworthy of God's love and only through Jesus can we find redemption. Constantly being compared to cousins, neighbors, classmates and worst, our siblings prove the "unworthy" thought to be true. Unpleasant words used by our loved ones to describe us like, "oh, she's the weird one in our family" solidify this belief. A victim mindset could unknowingly be developed.

3. SELF-DOUBT. When we function in a victim mode we often cannot believe that good things could happen to us. We have a tendency to mistrust this event. "It's too good to be true", we say and believe that only something bad could happen next. We end up staying in our comfort zone in the hope to control the outcome of our decisions and if the outcome does not go according to our plan we curse the world. Without us being aware we are pushing away the very blessings we have been praying for. 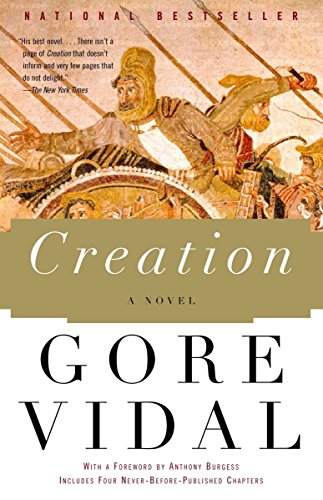 Creation is based on the belief that we have access to all the resources we ever need to produce whatever we so desire to create a better life. It reveals truth we have failed to acknowledge and accept.

I do believe that the key success factors for personal growth based on the principles of creation is far more effective than that of competition. I pray we all move toward empowering each other more each day. Blessings to all!