How to Use Resources of an Economy Effectively? Theoretical Frame Work

According to the market mechanism when an economy runs in a perfectly competitive market it will enables to utilize the available resources in an optimum manner. In short, it will be a full employment condition.

In the long run, optimum utilization of the resources satisfy the following conditions of producers and consumers.

The producer can use his plats at its maximum capacity. It help the producer to produce commodities at a lower price because it reduce the wastage of resources.

A producer can produce whatever he like, based on the demand. At the same time a single producer can not produce all the commodities in a perfectly competitive market. Because there will be large number of rival firms.

Production possibility curve explains the optimality of the producer that he can produce. See the figure 1 below.

For simplicity there are two commodities represented in the figure 1 that the producers produce. There are different choices for the producer as listed below.

1) If the producers choose point ‘A'. He can not produce his maximum. Because it creates losses for him. Because he never use his potential capacity.

2) The producers can not choose point ‘B’ because it is not possible since the resources are limited.

3) If the producers choose any point on the constrained line like ‘C’, they can produce maximum by the effective utilization of the available resources or factors of production.

In perfect competition, since producers can able to produce the commodities with less cost, they will ready to supply the output at a lower price. So, consumers can enjoy maximum satisfaction with the constrained or limited income.

Another important effect of optimal utilization of resources is producers can earn only normal profits. So, there is no possibility of exploitation. It exist because of large number of firms and selling same commodity at the homogenous price.

The optimal utilization of resources can be represented as shown in the Figure III.

For simplicity, the economy producing only two goods like Apple and Mango . If the economy attained optimality, the economy will be in equilibrium at point ‘E’ as represented in Figure III. Where indifference curve is tangential to production possibility curve, which showing that, both the consumers and producers are enjoying maximum benefits. The output (mango and apple) produced Ox1 and OY1 level respectively. 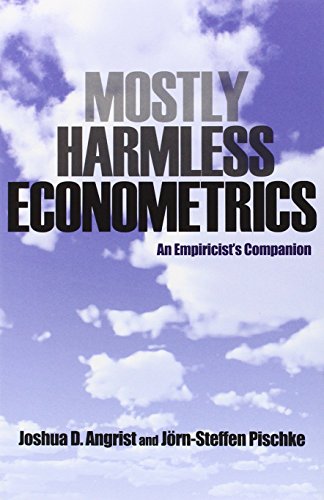