“Ivanhoe” was a very popular book with people on the American frontier. At the time Mark Twain was writing about in books like “Tom Sawyer” and “Huckleberry Finn” I think Missouri could be considered part of the frontier. If you have read these books, then you know that Tom Sawyer was enamored with Romantic heroes and books like Ivanhoe, and the books of Dumas.

Mark Twain, himself, seemed in rebellion against the Romantics of Europe and the American ones such as James Fenimore Cooper. The middle ages and the round table legend were lampooned in the Connecticut Yankee in King Arthur’s Court.” Cooper was satirized in his literary criticisms.

An English professor explained to us that it could be that Twin was entering the tradition of “realism” in literature and belittled that of the “romantic” tradition. Raymond Chandler did much the same thing at a later time. Tended to make negative comments about English writers of drawing room mysteries.

There was hard realism, indeed, in “Huckleberry Finn.” This book portrayed the adventures of an abused teenage boy who runs away from a drunken father. It’s an image relevant for our own day and age. An especially harsh scene that I think escapes many of us is that of Huck finding his father dead on a boat which was, in fact, a floating brothel. As I said in another hub ey may be introducing the book before students are mature enough to understand it.

Realism for people who are not in the arts co-exists. The trends also seem to go in cycles. Whatever the case the images of Ivanhoe presented the knights of the Middle Ages in a romantic image.

I believe Dime Novel writers, such as Ned Buntline transformed the image to a number of frontier figures, gunfighters or wannabee gunfighters. Buffalo Bill Cody was really quite able to generate his own publicity and image. Is it a coincidence that the Lone Ranger wears a white hat and rides a white horse? Oh yes, King Arthur had a magic sword; the Lone Ranger had magic silver bullets.

By our day the cowboy is pretty well established as the knight. One TV show of the sixties was “Have Gun Will Travel” was rather explicit about the image or the knight. The heroes name was “Paladin” Which means knight. He also had an image of a chess piece of the knight as his logo.

There have also been books written on the subject of the cowboy as knight.

The next reincarnation of the American hero is the Private Eye. James Garner who played the part of a gambler in one of the best Westerns of the 1960’s later played a private detective in another very successful show. Maverick and Rockford are very similar heroes. Both are laid back and both are romantics.

Interestingly if one gets to the “hard boiled” realistic tradition of "Private eyes" one can look to Raymond Chandler’s Phillip Marlow who was also once played by Garner. Marlow, however, once described himself as a tarnished knight. Hard-boiled detective as a romantic?

These three images persist in America today—the Knight, the Cowboy and the Private Eye. Are they all the same hero reincarnated? 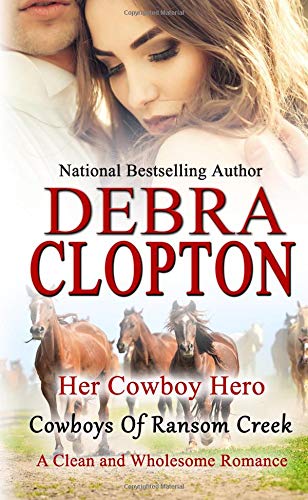