The News in Brief

The Aryans, a people of Euro-Asia, invade India. The inhabitants, the Dravidians, are reduced to a status of second class citizens in their own country. It is speculated that this could be the beginning of a caste system within the sub continent.

Reports are coming in of a volcanic eruption on the island of Thera, a Cretan outpost. This comes as a great blow to the Minoan people and could be the start of the collapse of this great civilization.

The people of China are said to be in revolt against their leader, the latest of the Hsai Dynasty. The people accuse him of great cruelty and are led by T’ang. If the uprising is successful, it could signify the beginning of a new Dynasty. It is believed that this dynasty will be known as the Shang [or Yin] Dynasty.

The Hebrew still report that there is no sign of Abraham. He was last seen wandering into the wilderness, alone. It is believed that he went in search of their God.

The HittiteKingdom still seems a little in disarray. For the last 100 years, since stretching its influence into Mesopotamia and destroying the city of Babylon, it has struggled to reorganize itself.

The Mycenaean’s continue to expand their influence through the whole of Greece. It is thought that they could soon become a threat to the Minoan people.

Placement of the Sarsen Stones completes the construction of Stonehenge, a Druid observatory.

The Inuit continue to expand their territories across the north of the country.

There is to be a royal wedding. Thutmose 111, the son Thutmose 11, is to marry the daughter of Queen Hatshepsut. Thutmose 111, is next in line for the throne of Egypt but it is rumored that, his leadership will be overshadowed by the control of his mother-in-law. 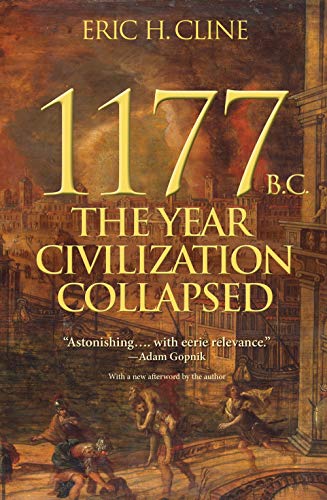