Park Road Milton in Brisbane is the place in Brisbane- For those of you that have yet to visit Australia. I thought I would start talking more about coffee and coffee places sine I have spent I think half my life drinking coffee or thinking about it. My recent Hub Moccona saves the day [readmore...} tells how coffee really did save the day on that occasion. More importantly Brisbane in Queensland a visit to Park Road Milton in the Brisbane CBD is a must. It is packed with Cafes Restaurants Bookshops and High fashion. to sit and enjoy coffee in a convivial French// Italian style out door al fresco style. Every World Cup soccer event will be played on the Giant television screens that many of the cafes have for special events such as The FIFA World Cup Soccer in South Africa.

Sunday's are a real buzz down Park Road with families getting together to share Sunday Lunch or Brunch as it more notably called these days. 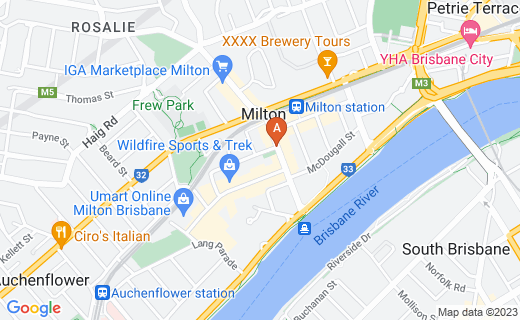 Arrivederci Pizza if you want a Pizza simply click. to read more

The FIFA World Cup Soccer will shortly be played out in South Africa. Soccer the world game is the most played watched and followed sport in the World and The World Cup is the most followed event equal to or second only to the Olympic Games. The Australia Socceroos will be there to represent Australia. Along with them will be a lot of greek and Italian fans who now call Australia home but still pine for the mother country and this is played out by their support of the Italilan and Greek Soccer teams respectively.   Here in Brisbane Queensland Australia loyal and dedicated fans will be watching during the night if not at home in at the Park Road Milton Cafes. little Italy as it is colloquially known are soccer mad and throughout the night as the games are beamed into Australia the Park Road Cafes will be the Prime meeting place to watch the games in Brisbane. 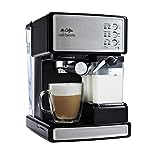