The Unfortunate Shame of Anxiety Disorders

It is estimated that about four million people in the United States alone have anxiety disorders. To be honest, I imagine it's even higher than that, but not everyone seeks help, so they aren't counted in the results, so to speak. I am one of the four million and tired of living in shame of having this debilitating disorder. Most people who have one live with some degree of shame about it.

The reason for this is that the rest of society, the ones lucky enough not to suffer from this, make us feel like we are crazy, weak, abnormal, immature, lazy, emotionally weak...the list goes on and on. They say things like "buck up" or "just get a grip." If we could we would, it's that simple. Believe me, no one with this disorder wants to live this way.

I have suffered from this on and off my entire life and it's only been the last few years that I've opened up and admitted it to people. However, I have since regretted that. A person who I thought was a good friend told me it was a weakness and I just had to grow up. We are no longer friends.

Others have just smiled and shook their heads at me when I tried to explain what it was all about. Like it was just some crazy thing they couldn't comprehend. I do understand that if you've never had something, it's hard to fully grasp it, but when people say they have cancer, no one treats them in a bad way. They might not have cancer, but they can empathize with the person who does.

I know anxiety disorders are hard to understand but, come on people, at least open up your mind a little and try. I thought it had become a more common topic that wasn't meant to be hidden in the shadows anymore, but apparently not. My recent experiences have made me wish I'd never said anything, except to the very few who had it too and understood.

People who suffer from anxiety are not crazy, lazy, weak or any of the other things people call them. They have a health problem and it deserves the same respect as any other health issue. If you know someone who has this and you care anything at all about them, please at least read up on it. With the Internet, you can find plenty of information explaining the disorder and giving advice on how to help them.

I beg you to do this because you have no idea how much harm your words and actions can do to them. Making someone feel shame for something they can't help having is terrible. We are already feeling abnormal and all sorts of exhausting emotions. We need compassion and understanding more than you know. Besides, with the stress we all are dealing with these days, you may join the other four million. So knowing something about it can help both you and the other person.

To all of the fellow anxiety sufferers out there, don't be ashamed. You are fine and not alone.

Do you suffer from an anxiety disorder? 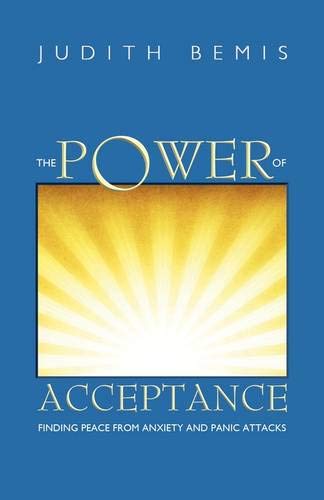 The Power of Acceptance: Finding Peace from Anxiety and Panic Attacks
Buy Now 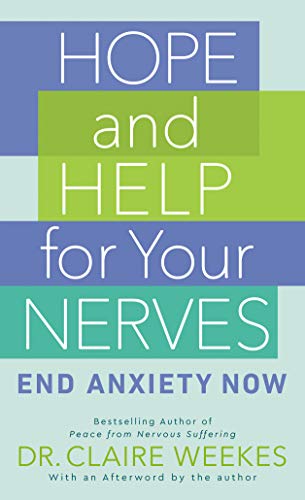 Hope and Help for Your Nerves
Buy Now