What to expect when you go for a mammogram

The age that you are when you are first called for a mammogram, and how frequently thereafter, varies from country to country. For example women in the United States are routinely screened every one to two years from 40 years of age onwards.

In the UK every woman who is registered with a GP will receive a first invitation to attend a breast clinic sometime between her 50th and 53rd birthday and then every three years after that until her 70th birthday. This will change by the year 2012 to include women up to the age of 74.

The routine mammogram is a diagnostic test which can detect any changes in the tissue of the breast at an early stage which could be an indication of cancer so, therefore, it's very important that when you receive your invitation that you keep the appointment - it could, literally, save your life!

However, many women who have never had a mammogram feel nervous when they receive their appointment and some even cancel - thinking 'I'll do it later'. You may not know what to expect when you go for a mammogram, so in this article I'd like to tell you of my own experience of having mammograms so that you can see that it really is nothing to worry about.

When I arrived at the unit the receptionist checked that the details on their records (name, age and address) were correct and then I went through to the waiting room where three or four other women were either waiting to have the test or had already had it and were waiting to be told that the picture was clear enough and the test didn't need to be repeated.

After a short wait I was called through to the examination room and asked to undress to the waist then each breast in turn was placed on the x-ray machine and then was gently but firmly compressed with a clear plate. This is needed to keep the breast still and to get the clearest picture with the lowest amount of radiation - a mammogram is a low dose x-ray anyway.

I found the position that I had to get into a little awkward - my arm was placed so that it didn't get in the way of the picture - but it certainly wasn't painful. I would say that it was about the same degree of discomfort as having your blood pressure taken.

Two pictures were taken of each breast - one where the plates were arranged horizontally and the second with the plates in a horizontal position. I then got dressed and went back to the waiting room where, after a short time, I was told that the pictures were clear and that I could go.

I received the result of the mammogram, which showed that all was well, within 2 weeks and a copy of the result was also sent to the GP's surgery for their records.

A small percentage of women - about 5% - are asked to return to the clinic for a further mammogram. This could be for technical reasons such as the picture not being clear enough or because a potential abnormality was detected. If it turns out to be the last case then further tests will be carried out. Of those women recalled for further tests only around one in six will be found to have cancer.

A visit to the clinic for a mammogram took about 30 minutes in total on both occasions - a small amount of time for peace of mind.

It is, of course, advisable to be 'breast aware'.  Information about breast awareness can be found in the following link. 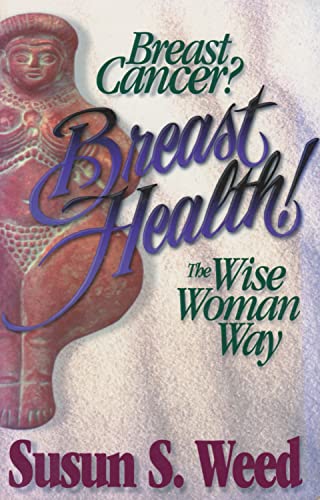