A Veteran With a Heart/Short Story for Veteran's Day 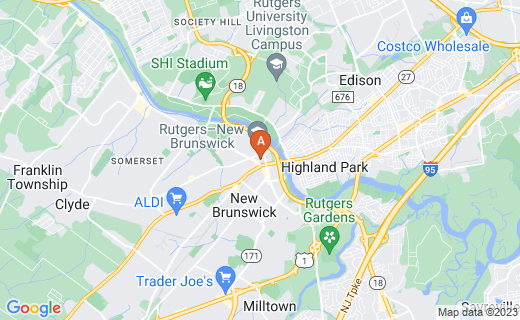 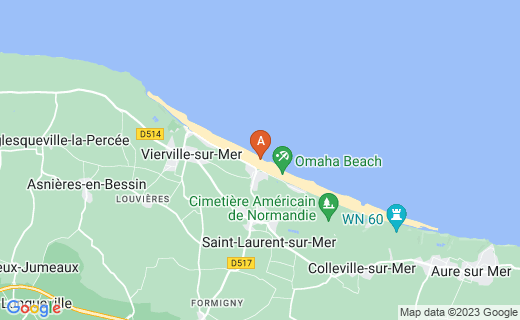 Kyle, too late for that Calculus class?

Mark Callahan Sr., his grandfather, who died two months ago at 92.

Henry was certainly luckier; he had landed at Utah Beach, where only 197 American soldiers died out of 23,000. He belonged to the 4th Infantry Division.

As stated from the very beginning Kyle was already late for his class. He was supposed to be with his students before 8 a.m. at the New Brunswick Campus.

He already thinks he is not going to make on time for the finals. Getting stuck in traffic on rush hour morning can be extremely disappointing. Just six minutes away from the Campus. So much on his mind makes him speed up. Wrong! So wrong, Kyle!

"I called you guys (paramedics) right away in desperate reaction. The Old man didn't have a cell, and was already complaining. Most likely broken ribs. His nose was bleeding and he... he was holding his left hand against his right hip in pain. I'm sorry for having this nervous wreck. School was not a priority anymore," kept saying Kyle with impotence and indescribable remorse.-- (08:11:04 a.m.)

Saving this man's life, and our Country...!

"Already 12:00 noon and... I Just found that this guy was at Normandy on June 6th 1944. How small world! My grandfather was there too. On different battalions, because my 'Pop-pop' was a gunner from the 129th Division, and Old timer Henry O', told me that he was a communications expert. However, they frequently met before V day on weekends and had the best time of their lives.

It's said that our grandparents brought 70,000 new brides from England solely. That explains the diversity in my grammar years!"

"Kyle, I mean Professor Callahan, this man needs an immediate blood transfusion... and by a good chance you happened to carry the same blood type: B+," affirmed Physician Albert Paoli from the E.R. at Saint Peter's University Hospital, here in New Brunswick.

"Am I the only one who can save him?" Asks Kyle really concerned...eyes wide open.

By coincidence, he was my granddad's best friend for sure. There was no doubt about it now. Sadly, Grandpa Mark died 2 months ago and was still missed by all."

Covering his face with both hands, "This time I was given the chance to save OLD timer Henry O," said Kyle. "The man that saved my granddad back in 1944!"

"Henry sees me and gets confused; asking for my name again..." Henry O'Hanlon was very weak. "you still look so young Mark... what is...?"

"He's got me confused with my grandpa, which brought tears to my eyes. We embraced with no words and told him myself that... my Grandpa died 8 weeks ago."

"This is not fair," Said Henry with a deeper voice. Henry wept and exclaimed, "what goes around comes around. I was supposed to die on Normandy, on that freaking V-day (shaky voice), but bad weather pushed me to the most western end at Utah Beach... I was lucky to make it inland afterwards, and now... Mark's own blood comes to...(deeper breath) rescue me? Eat this, Steven Spielberg and your... Private Ryan!"

Henry paused. His blood pressure skyrocketed. He needed some air to stop the stamina that he held inside!

American soldiers have been in the United Kingdom for several months and are waiting for the big moment to strike and counter attack Hitler and his insane hordes. Counterintelligence drifted cunningly Rommel's men to the Calais area.

A MEETING ON A BAR

By twist of fate, Henry and Mark met with several other uniformed comrades in arms. Henry would end on Omaha beach, and Mark would have to head to Utah beach to the western most area of Normandy. What history never told us is that...

Some men exchanged pictures and letters sent by their loved ones from the States.

"The untold story was not revealed and was kept like a Templar initiation..."

The blood transfusion was a success! Henry is saved on this memorial weekend. After strictly health and safety procedures were met, Henry slowly regained consciousness. Kyle, 'Mark's grandson' comes to see him again. "I wish you luck sir and... Hopefully you can live longer to tell the tale of your life."

"So proud of you... and thankful, young man! I just wanted to give you something I held on to..."

"What is this? A faded picture from your wallet..?"

"If you check carefully, that was the picture of your grandmother and grandfather Mark, when they got married, back in 1941."

Heart Failure, and a certain peace... made him leave this world to join Mark: His real brother in arms...

A veteran of war carried a secret mission of his own... To the last second of his life. Feeling accomplished, he felt that his time was due.

Anonymous heroes like him made a difference... changing the world in where we live today.

Did a family member OF YOURS, fight at World War II?

Was a family member deployed to:??