What is The Month Of Aprilis ? The Opening Month

The Month Of April

APRILIS is what the Romans called the month of April.

It is a Latin word that means to open.Lots of things happen in April, In the northern part of the world, April brings more changes than any other month. This is the time the ice and snow disappear. The grass is turning green. The trees, shrubs and flowers began to bud and bloom.

The animals are out and about . The birds are busy building nests and chirping away.

People living in England, a long time ago, named this month for their goddess of Spring. This month was called Ostre-monath or Eostur-monath named after Ostra or Eostre. The Christian festival of Easter most likely got its name from this goddess.

April starts off the month with:

The birthday of Buddha on April 8th..The title people have given to the founder of Buddhism..The title Buddha means "Wise One" or " Enlightened One."

Patriot's Day... The midnight ride of Paul Revere is staged every year in Massachusetts on the third Monday in April. It's Patriots' Day, the anniversary of the start of the Revolutionary War in America.

Arbor Day...Arbor is another word for tree. On Arbor Day many people plant a tree.

"March winds and April showers bring forth May flowers".

In early spring rains in some parts of the northern hemisphere, during the month of April is caused by the jet streams, as they move upwards, bringing in heavy winds and rain, causing heavy downpours. 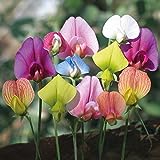 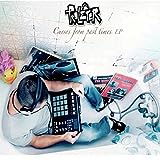 Some famous people born in April..

Symbols Of The Month Of April

The Symbols Of The Month

The symbols for the month of April are..

Birthstone.. Is the diamond, one of the best known and most sought after gemstones.

Flower...Is the Daisy or The Sweet Pea 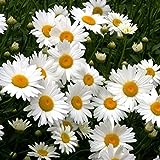 APRILIS is what the Romans called the month of April.

It is a Latin word that means to open.Lots of things happen in April, In the northern part of the world, April brings more changes than any other month.