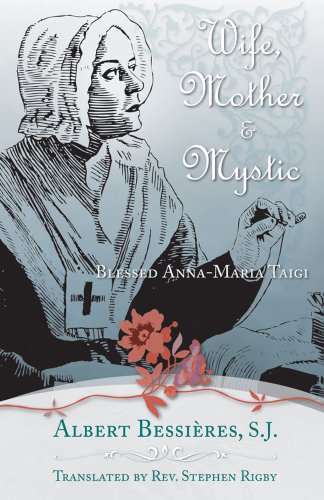 About Her Life and Family

Her name is Josefina. She was born in a beautiful, peaceful town, by the sea of Buenavista, Agusan del Norte, located in one of the biggest island named Mindanao in the Philippines.

She is the oldest among 5 brothers and 3 sisters whom she loves and takes care of. They live in a nice 2 stories typical Philippine house with a very big covered veranda and big beautiful garden.

She was working as an assistant medical health aid in the rural government health center in her town not until she got married.

She got married and gave birth to 9 wonderful children, 5 daughters and 4 sons. One son died at the age of six month.

Josefina is a very hardworking, friendly, lively devoted mother and wife, who gives much love, time and patience to her children and her husband.

Through both hard work they build their own Transportation Business, build a big house, bought farm lands and fishponds, give comfort and education to their children.

She got a nice life, have Nani's for her children, got some maids, chauffeur etc.,make vacations to other islands in the Phil. not until the business went down. She is brave enough to manage all the house-works, takes care of her children and live a normal family life and friends.The family survives through the income of their farm lands and fishponds. A day trip to the city is also an option.

She wakes up at 4:00 a. m. daily to feed her animals, a little piggery and chicken poultry. She prepares breakfast for the children and make all the house works on her best priority and well organize day. She sleeps at 10 p.m. after taking her snacks with a cup of coffee.

As her children grow, each of them has a part to make the household works, cleaning, cooking etc. She has lots fun going through the day with her children and her husband.

The family has a Sunday tradition of attending the 7:00 a.m. Catholic Church mass. After the brunch, they use to go to the beach 20 -30 minutes from the house, spend the day with fish and meat grills,beer and Coca-Cola, native menus and desserts, swimming too. If not swimming, they go for a picnic in the farm or in the fishpond where both have a little native house to stay.

The Sunday tradition is a very memorable day for all her family one cannot forget. The children are happy and contented. She and her husband are thankful for having them.

Time comes when the children have to go on their way to go to a University in Cebu island, 12 hrs away with a ship. She and her husband meet and spend some time with the children during school vacation, Easter, Christmas, New Year etc.

Her 3 sons have their own family and they live nearby, one son in the city 15 min. away with auto.The Sunday tradition have been practiced as possible.

Her 4 daughters live abroad with their family, one daughter in Cebu island, all away from her.

She miss her daughters so much and the times she has with all of her children.

Her wish to have her daughters and sons to stay with her on her way to her sickness is not completely fulfilled. When children have now the turn to take care of her.

She never made complaints or oblige her children to take care of her, to stay more time with her, but for sure she wishes her children to be near to her when the time comes for her to leave.

She died after about 5 years suffering from cancer.