Mystery Stories - The Vanishing Island and other stories

Bouvet Island is a no-man Antarctic volcanic island in the South of Atlantic Ocean, 2525km south-west of South Africa. A dependent territory of Norway, it is the most remote island in the world. The island was named after a French Antarctic explorer called Jean Bouvet, who discovered it in 1739. According to Bouvet, the island is situated 2400km from the Cape of Good Hope, South Africa. However, many years later, doubts about its existence arose when two British expeditions had failed to locate it. It was then assumed that Bouvet did not fix the island's position accurately or he had taken an iceberg for an island.

Then, in 1808 and in 1822, the island was found where Jean Bouvet had said it was when British sealing vessels reported sighting the island. The island was then marked on the maps.

However, in 1845, it had vanished once again. Ten years later, it was seen back in position and it was still there in 1898 when a German steamer sighted it.

By 1921, however, it had disappeared once again when a Norwegian survey craft, the Stavanger failed to find it.

In 1927, the Norwegian crew of the ship Norvegia spotted the island again and stayed there for about a month. It is the first extended stay on the island. Norwegian expedition leader Lars Christensen claimed the island for Norway then.

It would seem that the Bouvet Island has a will of its own. It just comes and goes as it pleases ! 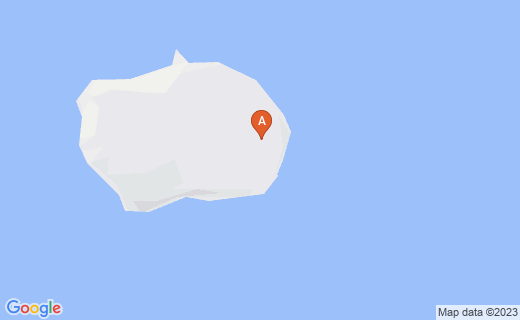 A Man of Mystery

On 26 May, 1828, a teenage boy arrived in the city of Nuremberg, Germany. He was wearing torn clothes and ill-fitting boots such that his toes stuck out and bled badly. He could hardly stand and he could only say a few words. When questioned in the police station, all he could reply were the words: “Don’t know”. However, he was able to write his name – Kaspar Hauser. He appeared to be familiar with money. He could read a little but his vocabulary appeared to be quite limited.

Hauser became well-known instantly and people flocked to see him at the police station where he was being kept. He was taught to read and write. He was such a fast learner that within two weeks, he was able to give a full description of his early life.

Hauser described that he spent all his early life locked in a small darkened dungeon of the size about two meters long, one meter wide and one and a half meter high. He had only a straw bed to sleep on and a carved wooden horse as a toy to play. He said he had no contact with the outside world and never saw his captors. Then, one day, a man came into his cell and showed him how to write his name. He was then released from the dungeon. However, he could not remember how he had arrived in Nuremberg.

Five years after his arrival in Nuremberg, Hauser had a mysterious death. He walked into a house with severe stab wounds. He claimed that a stranger in the Ansbach Court Garden had attacked him. When the policeman went to investigate, they found just one set of footprints in the snow and they were Hauser’s. Three days later, he died and the mystery of whether his story was true or an elaborate lie died with him. 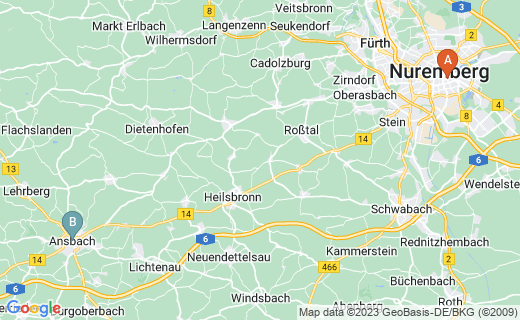 In the early 1940s, a family called Swain went for holiday near Beaulieu Abbey in the New Forest, England. One day, they drove down a country lane, looking for a good spot for picnic and they came across a lake. It was an ideal place for their picnic. In the centre of the lake, there was a large boulder about 45 meters from the shore. A magnificent sword stood on top of the boulder. The Swains thought that it was some sort of memorial to King Arthur.

On another visit to the area, the Swains tried to find the lake again, but to no avail. They tried to locate the lake from a map of the region, but the mysterious lake was not plotted anywhere. From that day onwards, the Swains tried to search for the lake from time to time, but without success. Over the next 17 years, they made more than 250 trips to the area, once every three weeks, hoping to find the lake again, but they never discovered the phantom lake they had all seen so clearly on that first visit. 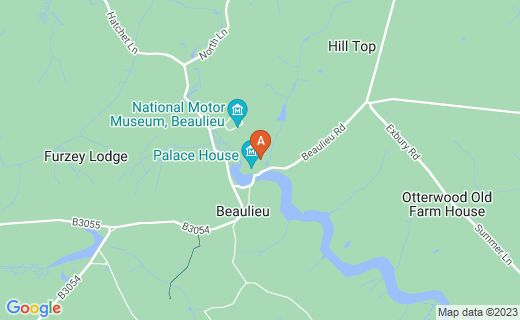