Arising or descending? You decide.

In time for the big announcement!

Former First Lady and U.S. Senator for N. Y. State Hillary Clinton, is one of the most polarizing figures in American Politics! People love to hear the latest and even rehash the old news, with a new development! Here is my assessment of her and which she is; leader or liar.

Oh boy, here it comes. That awful thing called the truth is showing it's ugly head! 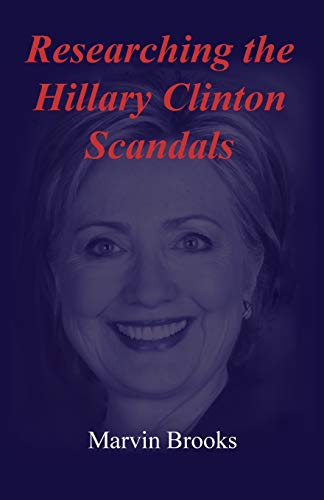 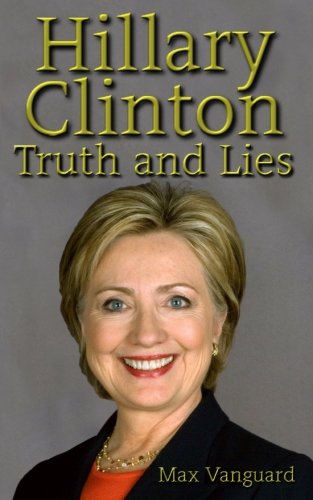 Another gripping part of this legacy!

Let us look at the record!

Here are some examples that may help you decide.

1. When she was a U.S. Senator from New York, the average woman in her office made 72% of what the average man did! Did you know that? The median income for a male in Hillary's office was more than $15,000 per year higher than the median income for the female staff. Yet, the former first lady has pledged to champion this cause. She had her chance and quite frankly, she blew it!

That tells me two things. She promises one thing and does another every single time! And, since the private sector has a much better record of pay equality than the federal government does, it show that any time you politicize or give government control over anything, we watch it get worse.

That speaks to the level of honesty and character she has and exhibits. No it does not speak well either!

2. Remember the sniper fire claim. Brian Williams was not alone. Hillary came off of a plane only to be threatened by sniper fire. the problem is, it never happened!

3. She represented a man guilty of sexual assault. When she found out that he was lying, she laughed, said "i'm glad the court doesn't know that" and went on to defend him as though she knew nothing. How many women know that? I wonder.

4. Let's look at the pardons that her husband did and she and her brother were the lawyers for. Marc Rich was illegally pardoned and Hillary was in the middle of it. Of course, her brother Hugh Rodham was his attorney and he received $300,000.00 for it. She stated that she knew nothing about it, but then the truth came out!

5. Her email scandal has many interesting "tid bits" in it. One is that she always goes by Hillary Rodham Clinton, but her email address is HDR22@ClintonEmail.com. She used that as Secretary of State. It stands for Hillary Dianne Rodham, even though she goes by Mrs. (Bill) Clinton. This looks bad because Bill is not who he once was and she is appearing to want to make a break by using her old name!

There are many more so please tell me your favorite below in the comment section!