His Unanswered Prayers; From a Follower in Despair

To ponder on You, God, and the life there after. It really frightens me when I think about death Especially when it happens to those ones that I have loved and lost. There's just no logical answer, for 'You' -sake! To use reason, logic and problem solving skills just doesn't seem to work on this perplexing head scratcher.

Puzzling, to say the least! To slander the hand that supposedly feeds me, may be considered suicide by some, in today's society.

Forgive me for saying so, but what I see is a plethora of misguiding religions, an abundance of misinforming belief systems, and a bunch of deceived followers, are what fills this all-too-chaotic planetary system.

Although, Your Devout Christian Followers...

....they seem pretty sure about You. They are convinced, without one single doubt in their minds... that a lucky special chosen few, will rise to be with You forever after.

Forever??? That sounds like a mighty long time if You ask me. Just about an eternity, if my calculations are correct.

So, apparently that rules out any possibility of reincarnation for those poor, unsuspecting souls. Not a snowballs chance in Hell for those damned to You... (Pun intended)

That would make it virtually impossible for any of Your faithful, fooled followers, to ever come back here to try and get it right a second time.

Seems to me that You are more of a 'soul collector' than a soul saving Prince of Peace.

I find it so unholy, almost to the point of cruel and unjustifiable; a graceless immorality, that it appears You prey upon Your faithful followers. These are Your devout fan club members, who give praise to You daily.

Yet You, with Your barbaric rituals of the drinking of blood, and the dining on flesh.

Perhaps You should just leave that one to the Vampires. Way more believable when they do it.

About that flesh and blood ingesting thing?....That's supposed to be symbolic of Your undying love for us?!? WHAT!!!!

It seems more suggestive a symbol of some other diabolical kind. Was that supposed to be some kind of a sick joke?

What a sense of humor You have!!!

what still bothers me, oh Mr G., is this:

What do You plan on doing with these collected souls anyway?

Burn me in Hell for having my doubts.

After all, when was the last time my prayers were more than just a one way conversation? If I didn't know any better I might think I was talking to myself.

Or do I know better already?

Wow, I sure hope the playing field evens out a bit for me in the Afterlife.

Cause I definitely have a thing or two to say....to You.

Well, catch You on the rebound, OK?

...more humorous conversations with The Man 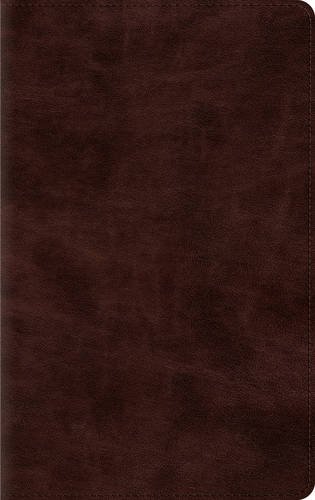