What is a fraudulent text message?

What is described as a text message that is fraudulent in nature?

A SMS scam is generally defined as a text message whose sole intention is dupe the recipient financially (in different forms) This must not be confused with SMS phising whose purpose is to acquire any kind of personal or sensitive information from the targeted victim.

Though the two types of fraudulent text message defined above are different, the steps on how to avoid being victimized are relatively the same.

Steps and tips on how to spot a SMS scam?

Spotting a received SMS scam is quite easy once you are already aware of the MO (modus operandi) process.

This kind of technique is actually old but utilizes current technology. A good example would be using keywods from the mobile carrier’s promos and services.

Anyway, listed below are

Relative or family member has been involved in an accident –

One of the most common types of text message scam involves a relative or family member that has been on an accident. This would obviously alarm anyone – especially older folks who have love ones working or located overseas.

The sender is usually from an unknown person claiming that he / she is an officemate or simply someone who is just being concerned and helpful.

The message normally includes financial assistance to be deposited quickly to pay or as deposit for hospital bills.

Things to do when receiving this kind of text fraud

Don’t do things on a whim. It is understandable to panic but don’t do anything drastic. Remember, the news is coming from an unknown sender / number.

The best thing to do is to try to contact the particular relative directly – either through by mobile phone, landline, office phone, even social media status. Nowadays, a person who has been in a serious accident, friends would post it on FB or send a PM to immediate relatives to alert them.

As can be seen on the message, it is advising me to send a certain amount (300) to cancel charges as apparently, I have sent out a MMS.

The message is expertly crafted / worded and quite believable – but the only catch is I did am not using MMS. It even asked the question “Not using MMS?”

So why would I cancel a service that I am not using and even send out 300 worth of credits to another mobile number?

Congratulations! You are chosen or is a winner!

This is another proliferating text scam. The message claims that you have been chosen (by a charity or government agency) or may have won something from a private company.

You are then advised to call a number wherein the person claiming to be an attorney, company officer, representative (or any other similar position) would tell you instructions on how to claim the prize.

This person usually ends the conversation by asking you to deposit or send a certain amount of money for processing fees or any other type of fees.

The person is eloquent and sound so believable which is why some are duped. And if you ask many questions to verify the validity of the promo, they will raise their voice and get angry. 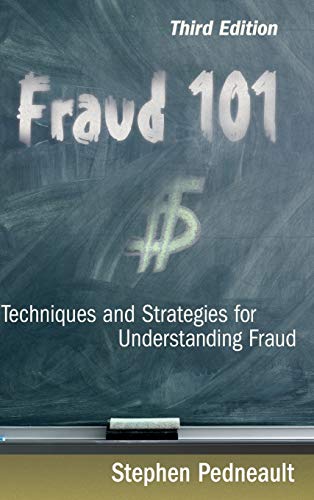 Things to do when receiving the kind of SMS scam above

This one is actually easy as to spot. Remember, if you did not join any raffle or contest, then how did you win something?

Of course some people are more gullible saying that it is possible that they must have been randomly chosen. They are so convinced that they are tempted to call the indicated number.

However, before doing so, do consider the following things:

There are still many forms of SMS scam messages. This ranges from abusing keywords that may include but not limited to:

Whichever it may be, the end result is the same – the sender is trying to dupe or trick the targeted recipient out of some form of money.

Think first, be vigilant, and of course – don’t be fooled!

PS: If you have been a victim or knows a text message fraud not discussed here, please feel free to share in the comment section. Awareness and knowledge is a good tool to combat fraud and to avoid being a victim.