The Arecibo Observatory And The Rio Camuy Caves In Puerto Rico

The Arecibo Observatory is the world’s largest single aperture telescope ever constructed. Scientists who want to use the telescope must submit proposals and those are evaluated by an independent board.

Puerto Rico’s location near the equator allows the telescope to view all of the planets in the solar system. The telescope was opened in 1963. There have been many significant scientific discoveries made using this telescope. It has been used for military intelligence, too. The United States was able to locate Soviet radar installations by detecting their signals bouncing off the moon!

There's a chance you've seen the Arecibo radio telescope, even if you've never been to Puerto Rico before. In the climactic last scene in the James Bond movie Goldeneye, the showdown between 007 and the bad guy takes place right here.

From The James Bond Movie

Does the Arecibo Observatory look interesting to you?

The Rio Camuy Caves contain the third-largest underground river in the world. The river runs through a network of caves, canyons, and sinkholes that have been cut through the island’s limestone base over the course of millions of years. Known to the pre-Columbian Taino peoples, the caves came to the attention of speleologists in the 1950’s when they were led to the site by local boys who were familiar with some of the entrances to the system.

Apparently, these caves were a popular place for the boys to explore.

The caves were opened to the public in 1986. A trolley takes visitors to the entrance to the caves. A well constructed concrete path leads down to the caves. This path is very slippery, but there were guard rails to hold onto. It is a fascinating underworld of stalactites and sculpted cavern walls. One of the sinkholes is 65 feet wide and 400 feet deep! It takes about two full hours to explore this wonderland.

Entrance To The Camuy Caves

Deep Inside The Camuy Caves

Video Of The Camuy Caves

When you come to Puerto Rico, make some time in your day to visit the Arecibo Observatory and the Rio Camuy Caves. This is truly a natural wonder. You will be so glad you took the time to do these two tours.

There are so many other wonderful adventures you can take while in Puerto Rico, and it is hard to decide just what to do while you are on the Enchanted Island.

I would highly recommend this day tour.

Would You Like To Visit the Camuy Caves In Puerto Rico?

Day One Of Our Six Day Vacation In Puerto Rico

Day Two Of Our Six Day Vacation In Puerto Rico 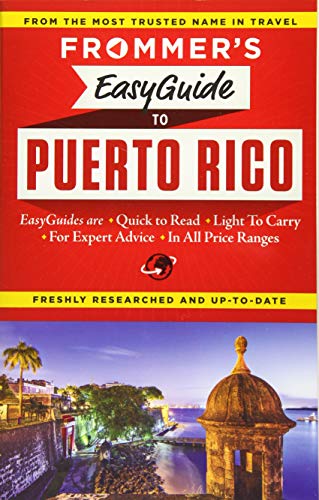 Places We Have Visited In Puerto Rico 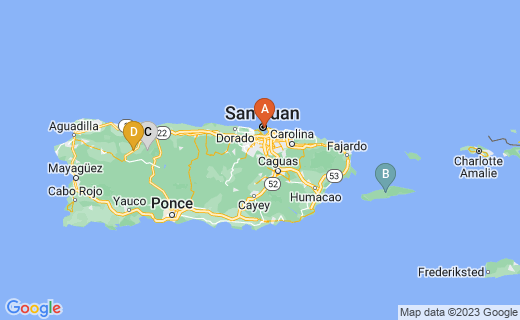