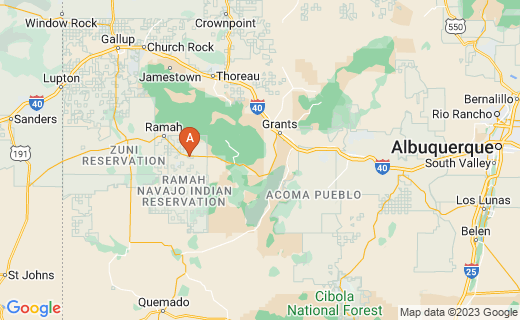 How to get to El Morro

This is a wonderful side trip either coming or going to the Albuquerque New Mexico Balloon Fiesta. You will also pass the Laguna and Acoma Pueblos. The country is wide and open and quite beautiful too!

El Morro (the headland) is a beautiful geological formation called a cuesta with a dependable source of water in the Northwest area of New Mexico. For centuries the stunning rock formations and the life giving water have attracted native peoples, conquistadors, and wagon trains to the site.

El Morro is just south of Grants New Mexico. Today it is somewhat off the beaten path thanks to Interstate highways but we made our way there to see the beautiful pool and the exquisite petroglyphs as well as the rock inscriptions made by the Spanish Conquistadors and wagon train settler notes.

Humans all seem to have in interest in immortalizing themselves. The carvings at El Morro certainly prove that we like to 'leave our mark.'

The large pool of water at the base of the rock is solely fed from the water that runs off the promontory seasonally. The pool varies in size and depth because of the water fill. It was surrounded by a sandy beach during the time of the settlers and today it is surrounded by the common cat tail plants and rocky formations.

The rock formation is known as a cuesta which is a long formation that gently slopes upwards and drops off abruptly at one end. The rock is primarily composed of sandstone layers that will naturally degrade with water and wind over time.

The Puebloans, native peoples, occupied the native ruins Atsinna atop El Morro 2,000 years ago. Atsinna means 'place with writings on the rock.' Please see the pictures of some of these writings, petroglyphs left by these and other ancient peoples. They also lived in a pit style of house that used the land to provide both warmth and cool living quarters. The Puebloans also used the cuesta formation to help them build on a high a defensible ground.

The Zuňi people are descendents of these Puebloans. There are many Zuňi still living in New Mexico and this area remains their sacred homeland.

The first historical record of El Morro was in 1583 when Conquistador Antonio de Espejo recorded a stop at 'El Estanque de Penol', the pool at the great rock.

Other Conquistadors specifically Don Juan de Oňate's expedition, also left their mark at El Morro. Oňate inscribed his name at El Morro on April 16, 1605. This is the first known European inscription on the rock. Please see the link to Coronado State Park for more on Oňate and his travels through-out the area.

While the Conquistadores did not find gold they did find an enchanting land where people lived and prospered by understanding the land and the climate.

The Mexican-America War of 1846-48 made the area that is now New Mexico part of the USA. This opened up a southern route through to California. Up to that time the only route was through the Rocky Mountains, a dangerous pass through high mountains that was closed during the long winter months.

The wagon trains of settlers heading to California left a multitude of inscriptions. Interestingly, most of the inscriptions were made by men, although at least one woman and one little girl left their names too! Please see the pictures.

Not to be out-done, when the railroad came through the area during a survey party, they too left their mark. The railroad steamed over the Continental Divide near El Morro. Again, the railroad first came through New Mexico because it was the southern route and more easily traversable by the big iron horse, the train.

In 1906 it became illegal to carve on El Morro. Now the park is protected and hosts hiking trails, a museum, and a nice visitor center. The inscriptions while protected will weather away naturally. The sandstone is easy to inscribe but also wears down with wind and rain.

El Morro is west of Albuquerque, New Mexico, USA. There are many other natural sites to see in the area. You will also find yourself in the Southwest Indian lands. A visit to Gallup New Mexico is a must too.

Please ask questions about your visit to New Mexico. I will give you my best family and friend answers. There is plenty to do and see in and around Albuquerque! (I DO know where to go to buy great local jewelry at non-tourist prices!)

More on the wonders of New Mexico... 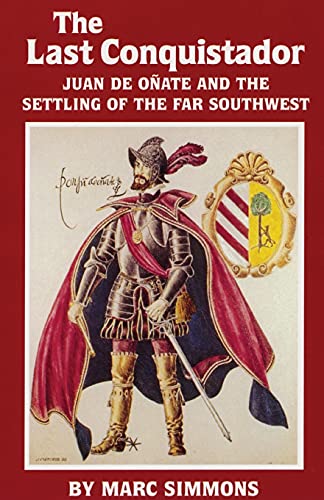 The Last Conquistador: Juan de Onate and the Settling of the Far Southwest (Volume 2) (The Oklahoma Western Biographies)
Buy Now