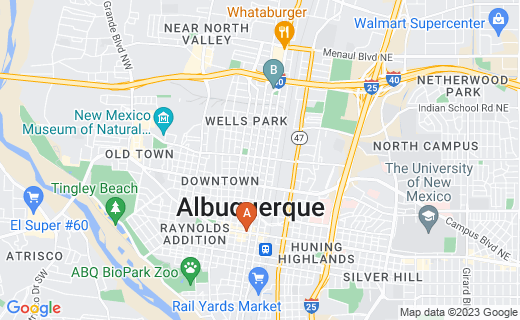 Coronado State Monument is located just to the north of Albuquerque New Mexico in Bernalillo County. What you will see there is a recreation of the original pueblo of Kuaua (Koo WAH-wah.)

Kuaua is the Pueblo where the Spanish explorer Francisco Casquez de Coronado wintered near in the 15th century. The area surrounding Kuaua was settled and farmed by Pueblo peoples.

Much of what is known about the Kuaua may be found in records such as the 16th Century Spanish journals written Coronado’s troops, oral traditions of contemporary Pueblo Indians whose ancestors handed down stories, and archeological work.

During the 1930s the WPA workers both recreated walls of the pueblo and carefully covered up the original pueblo walls to preserve them for future excavation. The occupancy of the Kuaua pueblo dates from the 1300s.

Coronado led a mixed group of mostly private militia from Spain and Portugal. These men were looking for wealth in the form of gold and most of them had bankrolled themselves for the journey. Coronado was looking for the legendary Cities made of Gold. What he found included native peoples such as those at Kuaua. Kuaua was a prosperous and tidy Tiwa pueblo. Kuaua means evergreen and the pueblo was located on the banks of the Rio Grande River in a very fertile farming area.

Even though the Conquistadores did not find the fabled Cities of Gold, they did claim all of the land and the people for the King and Queen of Spain. To this day there are Land Grant Estates found through-out New Mexico. These Land Grants were awarded to Spaniards who took up residence in what is now modern day New Mexico.

The Kuaua Pueblo people lived in multi-story homes and farmed corn, beans, squash, and cotton. They ditch irrigated their farm lands from the nearby Rio Grande River.

Evidence of trade with peoples from the Gulf of California and the heart of Mexico as well as the Hopi are evident. Glazed handsomely decorated pottery pieces were also discovered at the site.

A structure central to the lives of those in the pueblo is known as the Kiva which was made up of underground rooms often only accessible by ladders. The Kivas symbolized their place of origin which they believed was underground.

There are a series of extremely rare and well preserved Kiva Murals to view at Coronado State Monument. The murals are of costumed dancers, animals, birds, snakes, fish, corn plants, clouds, lightning and water. Preservation of these murals is a priority. The murals are meticulously preserved and many are held off-site at the Museum of New Mexico, Museum of Indian Arts and Culture/Laboratory of Anthropology in Santa Fe, NM. Picture taking of the murals is not allowed.

There is an Indian Pueblo Cultural Center in Albuquerque where you can learn a great deal about the 19 Pueblos of New Mexico. Their web site is IndianPueblo.org

We made our trip on a Sunday afternoon. The talk of the day at the monument was about the monsoon rains and if/when/hoping that they came soon. New Mexico is having a drought. I can imagine the peoples of the Kuaua Pueblo having just the same kind of conversation.

Salsa from a local restaurant (favored by Breaking Bad actors!) 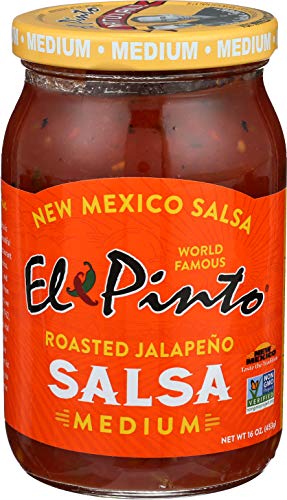