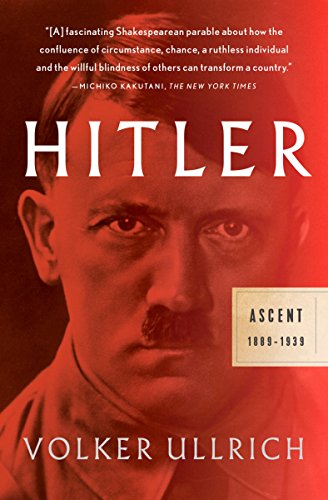 Hitler’s Eagles Nest was used as a place for the third Reich top brass to relax and plan.

Obersalzburg is the village above the city of Brechtesgaden; village was taken over by Martin Bormann to transform it into a headquarters for Hitler.

To reach Hitler’s Eagle’s Nest, best to take a tour from Brechtesgaden or drive up the 27% incline to the parking area just below it; then take the marble-lined tunnel (124m) leading into the centre of the mountain and board the original elevator through the Kehlstein mountain for another 124m (406ft) to reach the building itself.

Considered an engineering feat of greatness due to the terrain and the fact that it only took 13 months to complete.

Can also take tours of Obersalzburg underground bunkers and last refuges for Hitler, Göring and Bormann.

Hitler’s Eagle’s Nest is open from mid-May to the end of October and closed from November through to mid-May.

There is an official tour through Hitler’s Eagles Nest by “Step-On Guides” in Brechtesgaden.

Tours can also be taken individually from Brechtesgaden Visitor’s Centre opposite the train station.

Or you can go privately (self-guided) through Hitler’s Eagles Nest and pay for parking, elevator fare and underground bunker entrance.