Travelers can also go watch the stars walk the red carpet on February 22. Go to Universal Studios to learn about movie magic or take a tour on the Warner Bros. lot.

Priceline.com Vacation Package includes Roundtrip airfare from NYC and 3 nights at the 4-star Omni Los Angeles at California Plaza at $592/person for the dates of Feb. 20-23.

Other hotels worth staying in include:

Stay Near The Stars in Hollywood 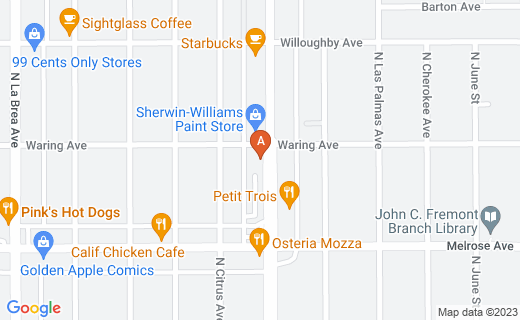 Kauai has been selected to represent not only Hawaii, but also the South Pacific, Asia, South America, Africa and other tropical locales. It's a prime film location for numerous full-length feature movies. It all started in 1933, with the filming of White Heat. From the soaring cliffs of the Napali Coast to the vast chasms of Waimea Canyon, Kauai offers an ideal setting for movie and vacation magic. Learn more by going to www.kauai.com

In 2011 - Pirates of the Caribbean was filmed in Kalalau Valley, Maha’ulepu

In 2011 - The Descendants was filmed Hanalei, Princeville

Afternoon Tea at the Ahwahnee Hotel

Explore part of the Pacific Crest Trail and reward yourself with a relaxing hotel stay at the end of your hike. There are three places to stay in the park - Curry Village, Yosemite Lodge and the Ahwahnee Hotel. Go to www.yosemitepark.com to check on availability and rates.

Do You Watch The Award Shows

Several European vacation destinations and hotel properties inspired the hotel façade for the movie, including the five-star Grandhotel Pupp in Karlovy Vary.

Take a day trip out to Bletchley Park to see a replica of Alan Turing’s code-breaking machine.

Priceline.com Vacation Package: Roundtrip from NYC and six nights at the 4-star Doubletree By Hilton Westminster for $1,503/person from Feb. 15-22. Visit www.priceline.com/news

Learn more about the life of Martin Luther King Jr. and the Civil Rights Movement by visiting The National Civil Rights Museum at the Lorraine Motel.

The museum offers 260 artifacts, more than 40 new films, oral histories, interactive media and external listening posts that guide visitors through five centuries of history. Learn about the beginning of the resistance during slavery, through the Civil War and Reconstruction, the rise of Jim Crow, and the seminal events of the late 20th century that inspired people around the world to stand up for equality.