The best places to live: The 5 most livable cities on the world

In this research Wikipedia, The Telegraph and the Mercer quality indexes helped me the most – the latter provides world stats on interactive maps that you can freely use. Sadly, not all data are completely up to date (there are stats from 2005 as well), but I still think they are representative values, so I included them in my research.

Using these sources, I tried to compare the most popular countries based on factors like education, healthcare, infrastructure, environment, economy, culture and technology. Based on each country’s place in each category, then adding up these places and getting some averages the Top5 countries’ list came into being.

After these, the ‘winning’ cities were chosen: the cities that are given as the most livable are the capitals of the winner countries except for Switzerland, where based on several surveys and comments that I have found on the internet Zurich is claimed to be more livable than the capital, Bern.

(Please note: As maybe you already know, this Top5 list is based on my OWN researches and knowledge and does not represent an official order in this topic. I can confidently say that I was not partial at all as out of the winner 5 countries I have only been in 1 so far. Countries that almost made the list are Germany, Canada and Australia.)

Stockholm is not only the capital of Sweden, but also the biggest city and basically, it is the centre of politics, culture and economy of the country. Probably if you want to relocate and prefer warm weather, you won’t even consider this city as the average daily mean is 6,6°C through the year.

Stockholm is the 39th most expensive city on the globe (out of 214), and the whole country excels in several values, for example it is one of the greenest countries on the globe and the air is also fairly clean compared to other countries.

Like the previous city was, Helsinki is also the biggest city and the capital of its country, Finland. It is the northernmost capital of a EU member state. In 2012, it is the World Design Capital.

Sadly, this is not one of the warmest cities of the world either – its yearly average daily mean is even lower than Stockholm’s with its 5,9°C.

Helsinki is the 42th most expensive city on the world (out of 214), but also similarly to Sweden, this country excels in green areas, clean air, technology, cultural variety and other economical factors.

Vienna lies in the heart of the European continent and is the capital and largest city of Austria. The city has great history; it was even the capital of the Austro-Hungarian Empire for decades.

If you are planning to relocate to Vienna you will find out that the weather is nice and the yearly average daily mean of 10,7°C is quite bearable.

Vienna is the 36th most expensive city on the globe (out of 214) and excels in green areas, cultural variety and also in life expectancy rates.

Tokyo made this list as the only city that is not located in Europe – the city lies in Asia and has the largest metropolitan area on the world. It is considered to be one of the 3 command centres for the world economy, along with London and New York.

The country has humid, subtropical weather, so the yearly average daily mean of 16,5°C can affect lots of people who love warm weather to relocate here.

As you could have already known, the city of Tokyo excels in economical, technological, historical and infrastructural values, but sadly, it is the 2nd most expensive city on the globe.

Zurich is the largest city of Switzerland with almost 400,000 inhabitants, but is it not the capital of the country (it is Bern). Zurich is considered to be one of the world’s largest and most important financial centres.

The yearly average daily mean is 8,4°C and the country has a oceanic/humid continental climate with 4 distinct seasons.

Zurich is the 7th most expensive country on the world and excels is economical, infrastructural and educational values and has a great culture. 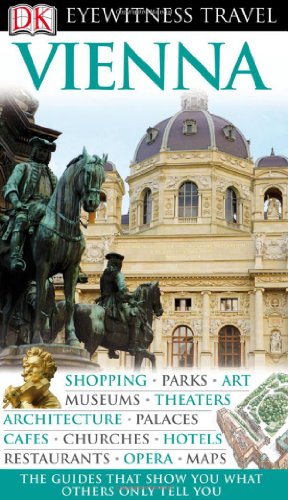 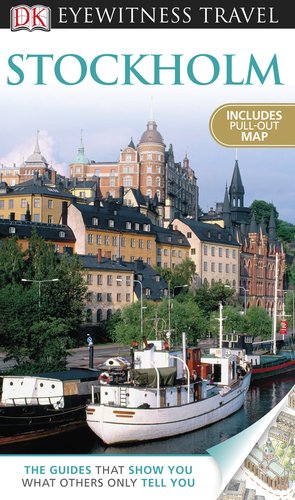 Some factors that I have used and affected the outcome of my research:

Which of these cities do you like the most?

My latest works on HubPages:

Comments on the topic