Thomas Jefferson's Library at the Library of Congress in Washington, DC

"I cannot live without books: but fewer will suffice where amusement, and not use, is the only future object."

Jefferson amassed a small fortune in books in a time when few people had a handful of books to call their own. In the time of Jefferson, when books were valued by an appraiser, the dollar amount was based upon the size of the book. The larger the book, the more it was valued, no matter the content! 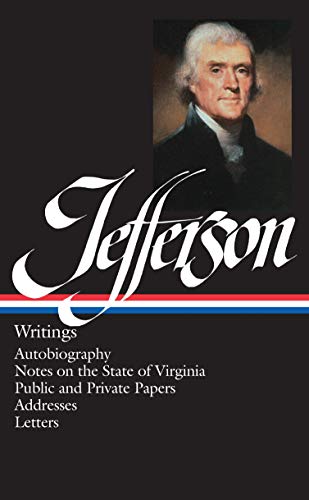 A Visit To Monticello

When you visit former home of President Jefferson - Monticello - there leaves little doubt of Jefferson's reverence for learning. Displayed in his immediate foyer is an eclectic collection of maps and artifacts from various places on the Earth. Also displayed in his home are the love of great minds - minds who wrote literature still held in high esteem to this day.

In Jefferson's personal library, books blanketed the walls from the baseboards to the ceilings, on every wall and down a hallway to his personal study. These books were in different languages and some of the Jefferson books have been digitized and are "available" to the public through digital imaging, on the internet, via the Library of Congress website.

Library of Congress in Washington DC 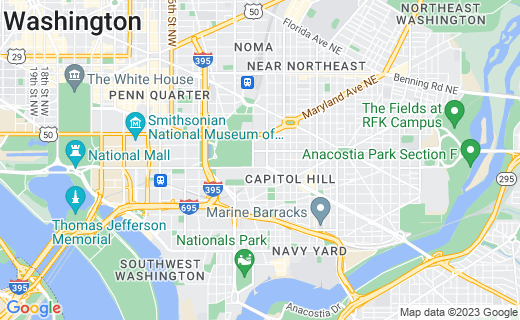 After Jefferson left office, he incurred debt through his lifestyle and from inheritance. In an effort to pay off some of his debt, he decided to sell his library in 1815 to the US government after the fire of the former Library of Congress that was set by the British forces during the War of 1812. This fire consumed 3,000 books. Jefferson replaced them with his own, which - according to the US records - amounted to 6,487 books. For this, Congress paid Jefferson $23,950.

The Jefferson Library includes books on history, philosophy, and the fine arts, in various languages (the later was not fully appreciated at the time of purchase). A generous private donation has allowed the Library of Congress to put together the original library, as Jefferson sold it to Congress, in a separate exhibit. It is nearly complete.

Of the sale, Jefferson was quoted as saying, "an interesting treasure is added to . . . [Washington, D.C.], now become the depository of unquestionably the choicest collection of books in the US, and I hope it will not be without some general effect on the literature of our country."

Where Is The Jefferson Library Today?

(To make arrangements to see the Library of Congress on tour, one must contact their Congressman or Senator's office's months in advance.)

A Curious Fact About The Jefferson Library

The Jefferson Library was originally counted at 6,487. However, Jefferson later realized the true amount of the books were 6,707. He never requested the amount of $1,172.50 owed to him by the government, nor did he try to keep the extra books. He used the funds paid to him by Congress to repay debts owed two men. The books left Monticello - still encased in their bookcases - one-by-one in 10 wagons to Washington DC.

Take a Tour of Jefferson's Library at the Library of Congress

If You Enjoyed Reading About This DC Attraction...

... you may also enjoy reading more about Washington DC: