A mosaic, symbol of the region's cultural synthesis?

I was struck by how well preserved is the mosaic at Nennig's Roman villa, in Saarland's Perl district. The German Rhineland's ancient Roman heritage was already known to me but I was interested to find that the German state of Saarland, neighbouring the state of Rheinland-Pflalz, also has to offer, to tourist and scholar alike, Roman remains which may be visited. The evidently great efforts in Nennig at preserving what remains of the Roman villa and its beautiful mosaic make for a fascinating visit.

Nennig, by the Mosel River in the extreme north-west of Saarland state, is situated barely a few hundred metres from the bridge at Remich which separates the Federal Republic of Germany from the Grand Duchy of Luxembourg. The French border, also, is barely a few kilometers away. Thus, in fairly close proximity there is trilingual (Letzebuergesch, French and German) Luxembourg over the river from Nennig (which is naturally, German-speking), and a part of Lorraine, France (naturally, French-speaking, but where a dialect, referred to as le francique , is also spoken).

The mosaic at Nennig's Roman villa, almost seems symbolic of the richly diverse cultural amalgam which has arisen locally over long periods of history. Canadians in particular — indeed, Syrians, and others — among whom the term 'mosaic' is regularly used to describe the notion of multicultural heritage, may appreciate the metaphor.

One therefore receives a strong sense of the confluence of influences going back literally thousands of years, when one approaches Nennig with its Roman villa, whether from within Germany itself, from Luxembourg or from France. Doubtless, even, many of Nennig's visitors are pedestrians from Luxembourg.

Musing at these impressions, I can just imagine a fictitious Roman realtor talking to potential buyers of the Roman villa and commending it with the Latin words: 'Locatio, locatio, locatio'!

Schloss Berg (Berg Caslte) in Nennig, is worth seeing. Originally dating from 1180, its tall walls, painted white, make it a local landmark. It serves as a hotel.

A visit to Nennig can be combined with visiting other areas of the picturesque Mosel Valley, and the photogenic and historic Luxembourg City.

How to get there: Lufthansa flies to Frankfurt-am-Main, from where car hire is available. The nearest large international airport is Luxembourg (Aéroport de Luxembourg ), at Findel. For North American travellers making the London, England area their touring base, airlines flying to Luxembourg include Luxair (from London Heathrow Airport and London City Airport) and CityJet (from London City Airport). Please check with the airline or your travel agent for up to date information. Please refer to appropriate consular sources for any special border crossing arrangements which may apply to citizens of certain nationalities. 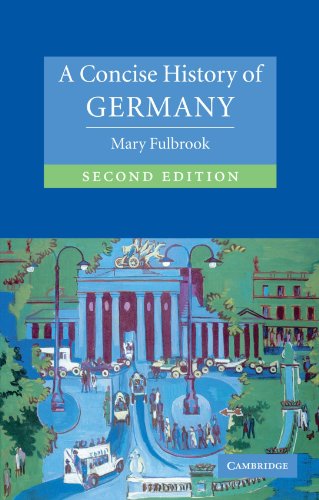 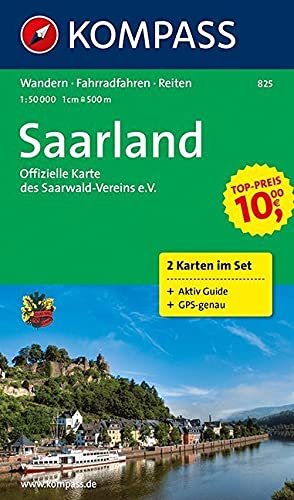