Number 24 on Money Magazine’s 100 Best Cities to Live in America for 2010, Rowlett is about 20 minutes from Downtown Dallas.The suburb remains in the 100 Best Cities list through the 2010s.

This suburb is surrounded by 30 miles of the Lake Ray Hubbard shoreline development, which continues to expand in the 2010s.. Its 55,000 residents and thousands of yearly visitors enjoy summer beaches right at home in the city and scenery, wildlife, and native plants around the year.

Transportation is the first thing I look at before I travel to another city. If the public transportation is not fast, frequent, and efficient; and the highways not in good repair and laid out efficiently, I may not visit that area. 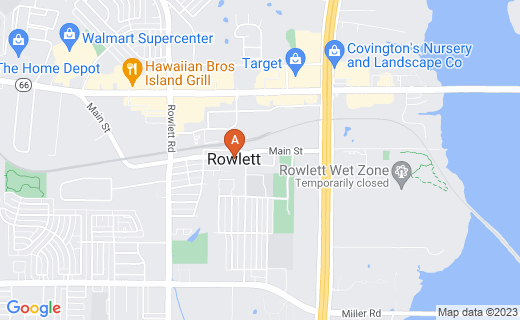 Improved highways increased Rowlett’s population by over 10 times between 1980 to 2010 alone. In the 1960s I-30 bypassed Rowlett, but provided a convenient turnoff to Dallas. The Lake Ray Hubbard Reservoir, finished in 1971 and owned by the City of Dallas, made Rowlett an upscale lakefront suburb with numerous recreational activities.

Rowlett is bordered by portions of Lake Ray Hubbard to the east and south of town and upscale housing is found in these areas. However, compared to other local towns like Plano, housing construction costs in general are lower and more affordable. 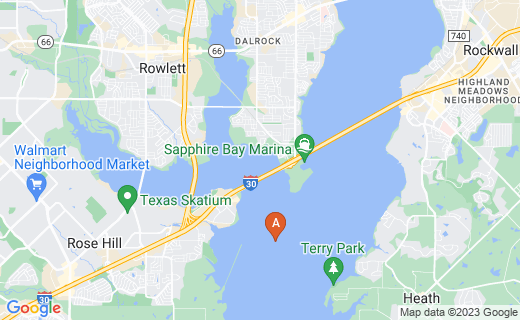 Transportation is the first thing I look at before I travel to another city.

If the public transportation is not fast, frequent, and efficient; and the highways not in good repair and laid out efficiently, I may not visit that area. I think as cities and suburbs continue to grow through 2020, this will become more important. Workers and business owners will be looking for convenience in transportation, with short commuting times and ease-of bringing customers into a retail district..

Improved highways increased Rowlett’s population by over 10 times between 1980 to 2010 alone. In the 1960s I-30 bypassed Rowlett, but provided a convenient turnoff to Dallas. The Lake Ray Hubbard Reservoir, finished in 1971 and owned by the City of Dallas, made Rowlett an upscale lakefront suburb with numerous recreational activities

After the Rowlett Party settled, other Americans descendant from the English migrated to the area in the 1840s. French and German descendant settlers arrived beginning in the mid-1840s. The railroads began moving from the East in the 1840s as well and reached Texas after the American Civil War and Rowlett between 1886 and 1889.

By 1900, the city was successful in agriculture (especially cotton), retail stores, and consumer services. In the next century, America’s second paved Transcontinental Highway, the Bankhead Highway, came to Rowlett from Washington DC in 1921. Rowlett honors a political figure that settled his family and a few others in the area around Allen, Texas – Bonham at that time - in 1835. A creek running into the lake was first named after Daniel Rowlett, a member of the Smoot-Rowlett family in Fannin County; then the town of Morris was renamed Rowlett as it is today.

Interestingly, Daniel Rowlett lies in the "Old Inglish Cemetery" in Bonham. Although “Inglish” is a spelling for “English” immigrants outside of England, a family of the name Inglish has lived in this area of Texas for some time. This particular line is not in my family, members of which migrated from Pennsylvania and Ohio to Colorado and California, likely working across the country on the railroads.

However, some Ohio relatives drove to the Southwest in a Model A Ford in the early 1920s, possibly using the transcontinental Bankhead Highway that reached Rowlett by 1921 from the nation’s capital. When Daniel Rowlett was settling in Texas, my great-great grandfather was building part of US 40, the National Road, in London OH.

The Old Bailey Inglish Cemetery and Other Links 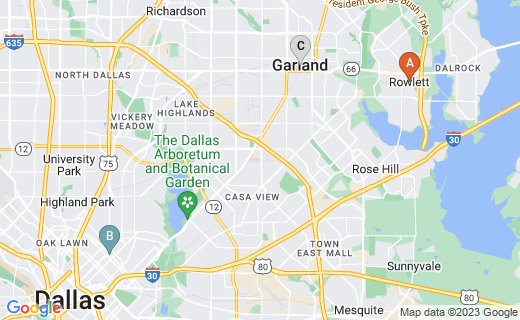 Infrastructure and Transportation Additions through 2020

Likely part of ARRA Stimulus dollars and other public funding, the construction of a $1.2 billion extension of the President George Bush Turnpike is reported by the Greater Dallas Metro Area governments for completion by the end of 2011.

This turnpike extension is nearly 10 miles long and set to connect Garland’s highway Route 78 at its Firewheel Town Center shopping/entertainment complex to highway I-30. At the same time, the DART Blue Line light rail system is gaining an extension out of Garland for another convenient transportation option along another 4 to 5 miles. When completed, the light rail tracks will connect Rowlett’s downtown business district to the end of the Blue Line rail in Downtown Garland and then to Downtown Dallas by New Year's Eve or before in 2012.

Employment Forecasts for Dallas/Fort Worth to 2016

High Demand Occupations Expected to Increase Most in Openings

(Forecasts by US Federal Dept. of Labor and Dallas/Forth Worth local government/Chambers of Commerce)

These job titles are not appearing among the most frequents listed jobs a present, but are expected to show increases before 2016.

Over 66,000+ jobs were advertised consistently during Spring and Summer 2015. The highest demand jobs are the following: