Jobs and Culture in San Jose and Silicon Valley

SimplyHired.com HQ Is In San Jose

San Jose is the home base of SimplyHired.com, a superior job search and employment trending engine on the Internet.The web site continually updates, collecting all advertised job postings across Internet sources. SimplyHired has its American site, along with web pages for Canada, Mexico, and dozens of other nations, all listed across the bottom of the US site at SimplyHired.

The city has been rated as the Number One place in America for telecommuting (working from home) and the Healthiest City in the US.

The City of San Jose is also a college town named to the Forbes.com list of Top 20 College Towns in America. Such towns enjoy partnerships among colleges, businesses, and city/county agencies that work to increase incentives for business to move to the city, for residents to develop new businesses, and for businesses to create new jobs. Because of this, college towns often suffer less catastrophe during economic downturns. 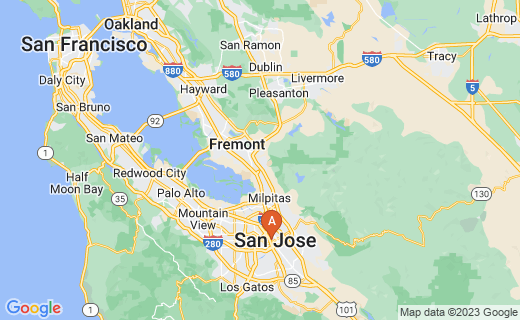 Jobs More than Double in Number

All of the Top 20 Job Titles in this city showed increases in numbers advertised in 2008 and 2009, despite a recession. The growth trend continued throughout the 2010s. Numbers of jobs lost were regained and continued on an upward swing during Autumn 2009, gradually accelerating from 2009 - 2014.

San Jose Has a Growing Population and Market Area

At the same time, San Jose is a huge population of approximately 950,000 people about 50 miles southeast of the San Francisco Bay Area. Transportation is progressive in that local transit is available via bus and train from San Jose to San Francisco itself.

SimplyHired.com is not the only Internet based company that operates from the San Jose area. Others include the giants Google and Yahoo!, FaceBook, eBay and others.

Silicon Valley is close by, so technologies and innovations are a matter of course on a daily basis. It is thought this this will boost California economy and create additional employment. 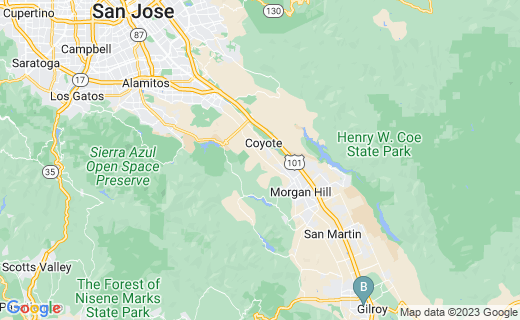 Drawing larger and larger crowds each year since 1978, The Gilroy Garlic Festival has been one of the very largest food festivals in America! 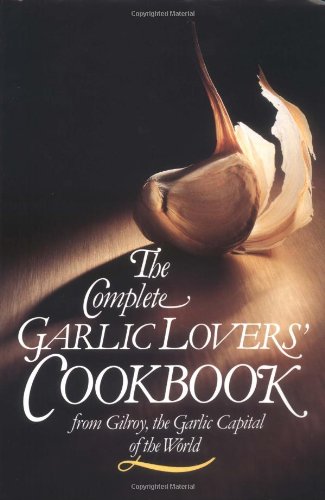 The face of the city rose garden across the whole of Dana Avenue between Emory Street and Naglee Avenue, with an entrance on each of those streets. From the front, the grounds cover four square city blocks, with a path running northwest and southeast through the center of the property. The garden itself is located in the northeast half and includes a large pond, public water fountains, an office, and at least two restrooms. Unfortunately, there is no dog park inside, but other dog parks are available in the city.

A branch of the public library operates at the corner of Dana and Naglee at 1580 Naglee Avenue; open four days a week from Monday through Thursday. The main branch is the MLK Branch located approximately three miles to the east, at the San Jose State University, and is open seven days a week. This large main branch of the public library is also a station for the local Bike-Share program. 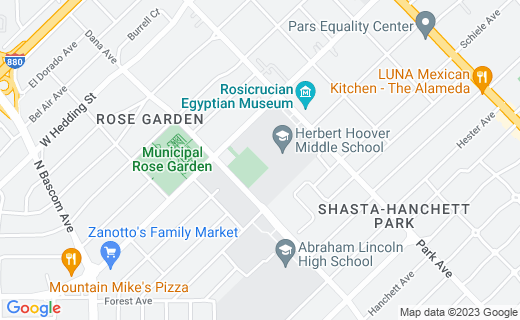 The highest demand jobs in the area with a radius of 25 miles have remained stable.

Starting Up
This series looks at young business people Ben, David, Dwight, Hermione, Kim and Sarah as they work and play in the heart of the tech world.
Buy Now

Entries below in bold type indicate currently-listed job titles in highest demand on daily job lists via all sources on the Internet.

The largest numbers of new positions will likely open in the following occupations:

This region of California is home to several award winning institutions of higher education. Of particular note are the Nursing Schools locally:

California is dedicated in many of its regions to sustainability and conservation. Thoughout the state, National State and Historical Places are preserved and presented to the public as part of both culture and tourism. Literally hundreds of Native American Nations and communities combine with Spanish and Mexican cultures to create rich history of adventire and civilization all over the state.

Several universities support college departments dedicated to the study and preservation of these cultures, languages, and dialects. Several are also committed to environmental sustainablility. For example, one Califonia city was the first in the nation to change over its water treatment facilities to an all-natural alternative that employs running waste water and plant roots that filter it to 100% clean water without chemicals.

San Jose State University operates an on-campus project with presentations such as a 2009 talk entitled The Path of Our Trash: Exploring Alternatives in Consumer Purchasing, Procurement and Waste Management. It is a part of the Sustainability Matters project. Degree programs at this university include related degrees of Environmental Studies and Urban and Regional Planning. 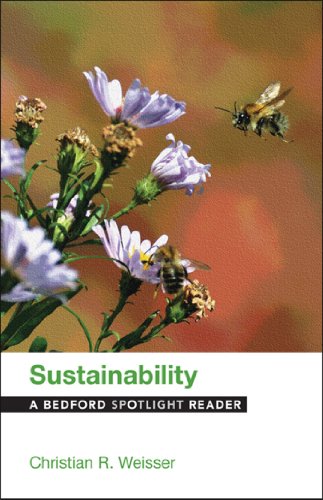 National Hispanic University was founded in 1981 in order to bring an affordable college level education to disadvantaged or under-served population segments in the San Jose region of the state. it was begun to specifically serve Hispanics, women, International students, and all other minorities.

NHU is now a 4-year, accredited private school. It operates a partnership since 1998 with San Jose State University to allow cross enrollment in both schools at once.

The most expensive dwellings seem to cluster in the north, around Silicon Valley. There, a one-bedroom apartment can run to the four figures. On Zillow.com real estate site, the median price for a dwelling with at least one bedroom and one bathroom is $998,000. The median apartment price for 1-4 bedrooms is $2,200/month.

Some options in the south of the city are also expensive, but Downtown San Jose condominiums run to six figures, with the median price being $422,000. Smaller homes and apartments outside the city limits are often less expensive, often have good amenities, and are often located on public transportation routes that save residents time and money in gasoline and meter or garage parking fees.

Less expensive rentals are often available near the colleges and universities around San Jose. Take a look at the map below for the largest colleges. 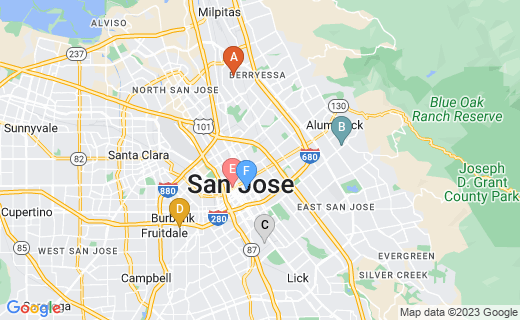