Ever since the giant statues of Easter Island were found, the Island has teemed with scientists trying to fathom the mysteries they may unlock.

How did they get there? Who put them there?

It would now appear though, that the Island held another secret, perhaps that of the “fountain of youth”. If it did, then it is this that has been found.

Somehow scientists learnt that something in the soil of Easter Island can stop the effects of this disease.

After tests were made, a drug in the soil was isolated as being the active ingredient in the cure. This drug is now known as Rapamycin. 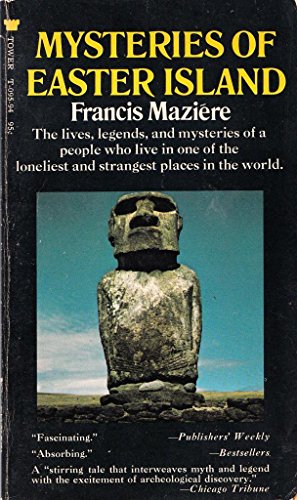 This discovery has once again put Easter Island on center stage to the scientific world.

The question now being asked, of course, is could this drug have an equal affect on a normal person?

If it did, then it would mean that it could be used to stop natural ageing. This would truly be an amazing find and could be highly sought throughout the world. It really would be a “fountain of youth”.

Up to this time, Tests carried out on mice have proven favorable.

Although the Island has now given up one secret, it seems intent on keeping its other, more known secret.

Is it the first time this secret has been found? Had it been found before, in more ancient times? Is it this that inspired the building of the statues? 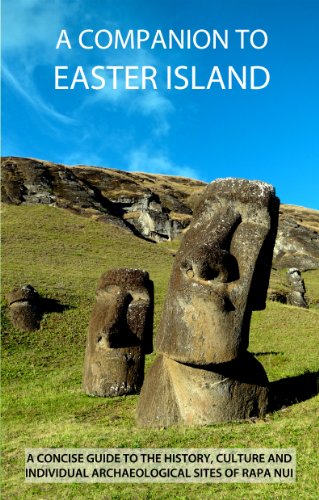 Easter Island has certainly proven itself to be a mysterious Island. Does it hold any more secrets we are not yet aware of?

Are the two secrets we are aware of, linked in any way?

The statues certainly aren’t talking but thanks to the soil, we may be around long enough to find out.