In Mass Effect 3, Shepard cannot win the war against the reapers by himself. Shepard must recruit war allies and increase his war assets. Having lots of war assets will increase total military strength and the translated high effective military strength will greatly improve Shepard's and the galaxy's odds of winning the ultimate battle against the reapers. This will attempt to explain the significance of the war assets and how Shepard can increase his war assets, using the Aria series of missions (Aria: Blood Pack, Aria: Eclipse and Aria: Blue Suns missions) as examples.

If Shepard had finished Mass Effect 2 in a serious and complete way, then Shepard may have other war assets such as increased Normandy armor plating, Collector's Base, etc. Nevertheless, much more effort must be put in to maximize Shepard's war assets.

The terminus system in the mass effect universe is one chaotic whirlpool of aliens, gang fights and political strifle. If anything, the arrival of the reapers invasion has unified this mess, at least for a while. Shepard can rally the Terminus system to his cause by helping Aria with her missions to become the leader of the Blood Pack, the Eclipse and the Blue Suns gangs. To start the mission, read Shepard's email at his terminal after the Priority: Sur'Kesh mission. Then meet Aria at the Purgatory Bar at the Citadel. 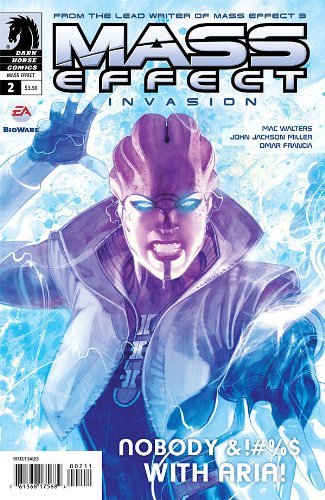 The Blue Suns Mission is the most difficult, so let's start with this by travelling to the Docks: Holding Area. Use the map to navigate your way to Darner Vosque. Vosque demands that Shepard put an end to General Oraka (found in the Presidium Commons) in order for the Blue Suns to swear allegiance to Aria. Speak to Oraka and put the hit order on him (gain renegade points), or head to the salarian dealer Kannik at the end of the Presidium Commons area. Kannik asks Shepard to go to the Kite's Nest Cluster to scan the planet Vana (in Vular System) for alien artifacts This requires some fuel from Normandy, so be careful when flying there. Once this is done, Kannik will give his special goods to Oraka, and the Aria: Blue Suns Mission is complete. 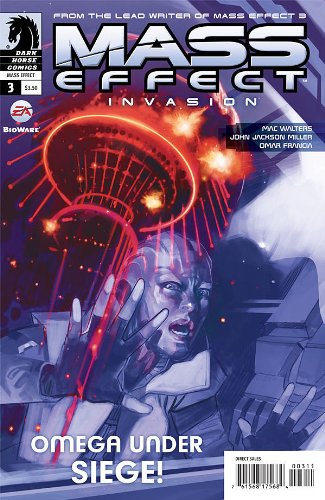 The Eclipse Mission sees Shepard harassing Commander Bailey for the release of the Eclipse leader Jona Sedaris. Speak to Sedaris and decide for yourself if she is to be released, or whether Shepard should seek another solution. The alternative solution is to approach the Eclipse second in command Seyn in the Docks: Holding Area and persuade him to take up leadership of Eclipse. Either way, Aria (and Shepard) now has the allegiance of the Eclipse mercenaries.

The Blood Pack Mission is the simplest. Simply head to Narl the batarian in the Presidium Commons Apartment and follow through with his plan. Use the map to help you. Shepard can earn some renegade points by choosing the appropriate response. Now wait for the Blood Pack to arrive, and laugh your way through the cinematics that follow. Aria has another merc army at her disposal.

Now go back to the Normandy War Terminal and grin with satisfaction as the “Alien” category appears in the war assets column. Activate this to see that the Terminus system has added 200 points to Shepard's war assets and military strength. Shepard can repeat this with missions for other organizations such as N7: Cerberus, Salarian, etc to further increase his war assets.

Of course, if Shepard wants the galaxy to go into armageddon, then simply head for the final conflict with the reapers with as low a war assets or military strength score as possible. Watch as the civilized galaxy goes up in a fiery big bang.........