Are You at Cancer Risk: Learn About BRCA Test, Gene Testing

Breast cancer is a common disease that affects people of all races. It usually happens due to a combination of many different factors. About 1 in 8 women will be diagnosed with breast cancer in her lifetime and about 1 in 70 will get ovarian cancer. The majority of breast and ovarian cancers do not run in families.

Cancer happens when there are changes, called mutations, in the genes responsible for controlling cell growth. Genes are the instructions for how the body grows and functions. They determine traits like eye color and blood type; we have thousands of different genes in each of our cells. Mutations in genes cause the cells to grow out of control.

For most people who get cancer, the mutations in the genes happen at random and do not run in families. This is referred to as sporadic cancer. However, in some families, mutations that increase the risk for cancer can be passed down from one generation to the next. These type of cancers are referred to as hereditary cancers.

Testing for mutations in the BRCA genes requires a blood test.

Approximately 5% to 10% of breast and ovarian cancers are associated with inherited mutations in cancer susceptibility genes. BRCA 1 and BRCA 2 account for the majority of families with hereditary patterns of breast and/or ovarian cancer. Mutations in the BRCA 1/2 genes are inherited in autosomal dominant fashion, meaning basically that offspring and siblings of known mutation carriers have a 50% chance of also having a mutation. Sex does not play a role here - both male and female carriers of BRCA1/2 mutations may pass these on to their offspring.

Factors that suggest a hereditary mutation in a family include:

Want to Read About My Breast Cancer Journey?

Mutations in BRCA 1/2 lead to markedly increased lifetime risks for breast and ovarian cancer.  Although the exact level of risk can vary among and within families, the current estimates of cancer risk for individuals who are positive for mutations in BRCA1 and BRCA2 are:

It is recommended that carriers of BRCA mutations notify family members of her mutation status because there is a 50% probability - a 1 in 2 chance - for each of the carrier's first degree relatives (children, siblings, parents) to carry the same mutation. Males and females have the same chance of carrying and passing on these mutations, even if their cancer risks are different. They may choose to use the information to consider genetic counseling and BRCA 1/2 testing for themselves.

BRCA 1/2 mutations do not lead to childhood cancers, and there are no medical interventions available to minors, so genetic testing is only given to individuals over 18.

With the development of potential preventive strategies against cancer on the horizon, having this information may be crucial to the carrier's family members in accessing the most appropriate cancer risk management strategies.

The decision to take a blood test to determine if a person carries a BRCA mutation is very personal and can have complex, and sometimes unexpected, psychological and emotional distress about being at high risk for cancer. Consultation with a mental health expert may help a carrier to cope with these and other feelings. There are also a number of online support groups for women and men at risk, such as FORCE - Facing Our Risk of Cancer Empowered. 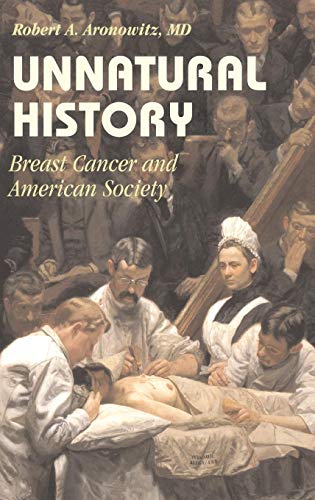