Most haunted places in India- 5!

Souvik is a software professional with avid interests in writing, music and wildlife. His writing style is simple yet captivating.

Test your knowledge on the supernatural legends and lore!

The last installment in the India's most haunted series! This hub takes a closer look at some of the least known places in India complete with their fair share of paranormal legends and lore!

The occurrence: If you happen to be exploring the marshy swamps of the Bengal and Bangladesh regions, you would come across a phenomenon that is quite scientific yet mystifying in its own ways! Strange radiance of light in various shapes and forms emit from the water in the swampy marsh regions. Science dubs this phenomenon as ionization of methane, phospine and diphosphane gases released by the decaying organic matter and their subsequent reaction with oxygen, culminating in emission of photons of various wavelengths. However, the mystery doesn't end with science. Many a tragic lives have been lost when fishermen and adventurers alike have tried to follow these light sources or ventured too close to them. Well! The reasons for the death are unknown and this is where the supernatural element of the story kicks in. The local fishermen in the area dread these lights as they consider these brilliant radiance to be the souls of the departed who met their maker through accidents in the Swamps. Hence, the term Aleya or Marsh ghost lights came into prominence. Ironically, not always are the lights devastating in its effects. Many a times, these light sources have warned people of forthcoming danger in the swamps and thus saved many a fishermen from avoiding those specific swamp regions. Either ways, the lights continue to awe and induce fear in the locals living around them. Next time you decide to venture out into those beautiful swamps of Bengal, make sure to witness this rare phenomenon. But be forewarned, that these scientific or supernatural phenomenon (depends on how you perceive them) are dangerous in terms of the depth of the water and the quick sands of the swamps, at the places of their occurrence. Hence, the best way to experience this amazing display of light-show is to stand at the banks and capture them on film or camera for a hair-raising thrill!

How to get there/Accommodation: The swamps of Bengal are also called as the 'Sunderbans' and extend from the south-eastern west bengal all the way into the delta of Bangladesh. Calcutta or Kolkata is the nearest metropolitan on the India side. From Kolkata numerous boat hotels called as 'Floatels' are available for rent for a guided tour of the Sunderbans. The private boat operators are on the expensive side with affordable packages available from the boat services rendered by the government of West-bengal. There are no standard hotels available in Sunderbans as the region is a swamp and periodically gets filled with water depending on the timings of the tides. 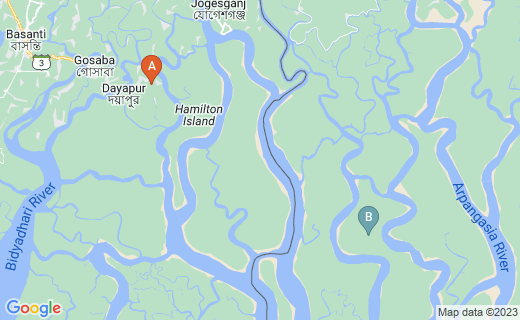 History: Also known as 'Ugrasen ki Baoli', this historic monument located in Delhi is a step-well and reservoir built by the legendary king 'Agrasen' from the Mahabharat era, dating back to some 5000 years. This structure was later re-built by the agrawal community in the 14th century. Only 3 levels of this magnificent structure is visible. Each of the levels have arched recess on either sides. Not all the steps are visible to the eyes either. Around 103 steps are permanently immersed in water. The steps are made of Red stone. Getting back to the supernatural element of the structure, visitors to this place have often reported odd experiences. As one descends down the stairs, the noise surrounding the building (the structure is located in the heart of Delhi) completely vanishes and one is presented with only the echo of one's own footsteps for company. The dark black water of the reservoir is said to emit strange whispers and coaxes people to jump into them, thus culminating in imminent death. This mesmerizing effects of the water are said to be random in nature. This building has is now protected and has been designated as a historic monument by the Archaeological Survey of India (ASI). The reservoir has also dried up to a great extent. Hence, during your next visit to Delhi, do not forget to take a peek into this monument if not for the mystic, but for its grand architectural wonder. The entry to the building is free.

How to get there/Accommodation: Delhi is well connected by air to all major cities of the India. Delhi is also well connected by road & rail to almost all cities of India. Agrasen ki baoli is located at a walking distance from Jantar Mantar. Numerous hotels ranging from 5- stars to budget lodges are available for all. Buses, autoricksaws and metro rail are a good way of commuting in Delhi. 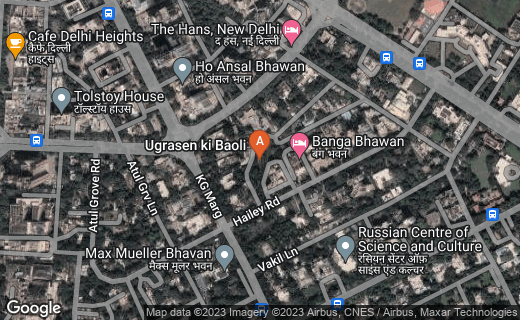 History & Facts: Built by Sultan Feroz Shah Tughlaq in the 14th century, this sprawling compound houses the fort and its supporting structures. The grandeur of the Mughal architecture needs to be seen to be believed. However, apart from its magnificent historic splendor, this place holds a special significance for the people who flock here in thousands to get their wishes granted. Sounds unbelievable, isn't it? But it's true! And the entity which grants them their choicest wishes are none other than the 'Djinns'- supernatural creatures of Islam mythology whose forms are those of fire! This system has actually worked for a good number of people, hence the reverence and faith continues to grow each day. Devotees visit the fort complex with the photocopies of a letter in which their problems and wishes are written. You would wonder as to what's the need for multiple copies of the letter? According to the belief, the Djinn's have a government system quite similar to ours. Hence multiple copies of the same letter ensures that the problems and wishes pertaining to an individual falls into the hands of the correct Djinn responsible for taking up the case! This event occurs every Thursday. If you ever visit the Feroz Shah Kotla ruins on a Thursday, you would witness this amazing ritual with thousands lined up with candles, lamps and letters awaiting their divine opportunity to put forward their case to the Djinns.

How to get there/Accommodation: Delhi is well connected with air to almost all major cities of the world. the National capital is also well connected by rail and road to all the major cities of India. The Feroz shah Kotla Fort ruins in nestled between a cricket stadium and the ring road. Buses, auto rickshaws and taxis are an easy way to reach there. Hotels, resorts and lodges suiting everyone's style and budget can be found in Delhi. 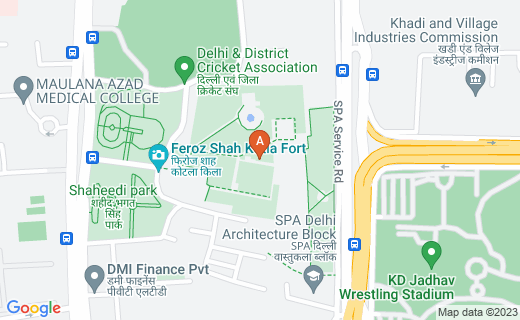 History & Facts: One of the oldest and largest christian cemetery outside America and Europe, the South Park street cemetery in Kolkata was opened in the year 1767 but was closed in the year 1790. The northern portion of the cemetery was extended and in the year 1840 a vast new cemetery was opened. The architecture is of the Hindu-Gothic style and resembles many of the structures of similar architecture style by the erstwhile British. Cemeteries and hauntings have a common association all around the globe and this historic cemetery is no exception. Although paranormal sightings are rare but visitors have reported strange happenings after random visits. Photos with the appearance of mysterious shadows, people suffering from asthma attacks and dizziness are some of the widely reported effects. However, the cases have been way too less in number and mostly dates to the earlier 20th century. Nevertheless, the cemetery has retained its haunting and supernatural looks and is now a national heritage monument accorded by the Archaeological Survey of India (ASI). This cemetery mostly houses the tombs of the British soldiers and on rare occasions, few soldiers in uniform have also been reported doing the rounds of the area. So for the thrill seekers, next time you are in Kolkata, do not forget to visit one of the most historic supernatural locations of the city!

How to get there/Accommodation: Kolkata is well connected by air to all major cities of the world. This former capital of India is also well connected by rail and road to all major cities of the country. Buses, Rickshaws and metro rail are a convenient way of travelling within the city. Park street- where the cemetery is located is one of the most bustling and popular tourist destination of the city. Accommodations suiting everyone's budget and style is available, prior reservation is recommended though. 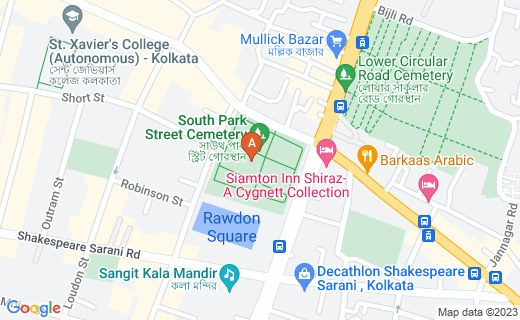 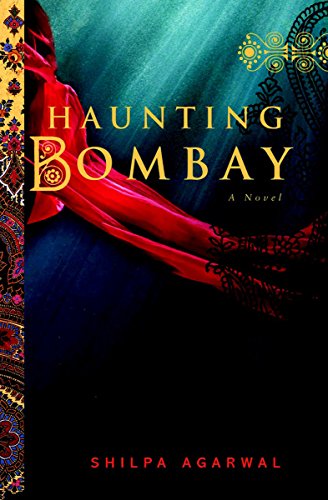 Which of the locations listed above have spooked you the most?