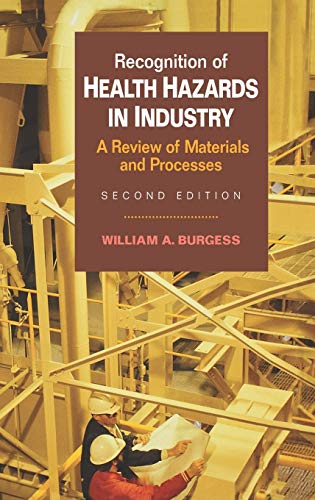 Full mould casting, otherwise known as full mould evaporative pattern casting, comes under the general category of casting as a manufacturing process and is an expendable mould and pattern process. Typically a pattern is formed by injecting polystyrene beads into a heated die usually made from aluminium and then passing steam through it so that the polystyrene expands and fuses together. The pattern becomes a solid mass of polystyrene that can be removed by splitting the die along a split line after cooling, ejectors are normally used to aid removal.

Once poured the casting is allowed to cool and is then extracted from the flask. The sand can be cleaned and recycled. The runners and risers will need to be removed from the casting to leave the base component, but it is normal to recycle this excess material for further castings.

Note: there are 2 types of evaporative pattern casting:

There are only subtle differences between the two methods and they are often considered to be the same process.