Best Places For Travel and Retirement in South Carolina: Beaufort On the Intracoastal Waterway

The organization at TopRetirements.org selected Beaufort, South Carolina as Number Seven in its Top 10 Best Places to Retire in America - that's from the larger list of the Top 100 Best Places To Retire.

First explored by Spanish visitors in the early 1500s, Beaufort was founded as a city in 1711 and experienced its Tricentennial Celebration in 2011. The Downtown Historic District is full of activities and sights to see among friendly residents and shop owners. Tours are given to commemorate the American Revolution, Indian Wars, the Civil War, exploration by the Scottish, English, French Huguenots, the Spanish, and others. Tour guides wear period dress and keep visitors highly entertained with narratives and songs.

Aside form all the downtown events and celebrations, a Farmers Market operates May through October from 3-7 PM on West Street. 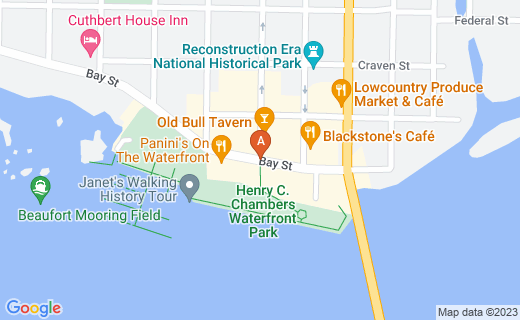 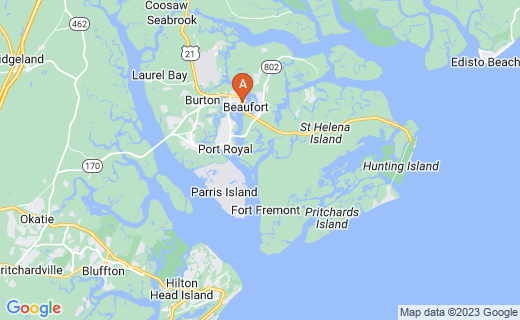 Beaufort is just one of the many US Cities along the Eastern Seaboard and Gulf Coasts embraced by the Intracoastal Waterway.This waterway is 3,000 of navigable water from the Manasquan River of New Jersey southward, around Florida to the west and on to Brownsville, Texas.

The waterway combines many sorts of natural and man made inlets, canals, sounds and similar features. Port Royal Sound in Beaufort County is one of these and was first visited by Spanish explorers in 1521, providing some of this historic interest in Beaufort SC. A Scottish settlement and villages of local Native Americans from the 1600s add to the history of the area.

St. Helena Sound is located just east of Hunting Island State Park in Beaufort County. The Ernest F. Hollings ACE Basin National Wildlife Refuge is located in this area, protecting the endangered species of the American alligator, bald eagle, and wood stork. Besides these species, hundreds of other bird species are seen all year long. To the southwest, the Pinckney Refuge protects other wildlife and native plants at Hilton Head.

Fresh waters flowing from inland rivers run into the Atlantic Ocean at Beaufort to create interesting marshes and tidal creeks shorebirds and other sorts of wildlife gather. Birding is one of the most popular recreational activities here.

Beaufort County offers almost 600 square miles of islands, with over 60 islands of good size as well a many smaller ones. The local climate enables boating, fishing, kayaking, sailing, and swimming nearly every month of the year. 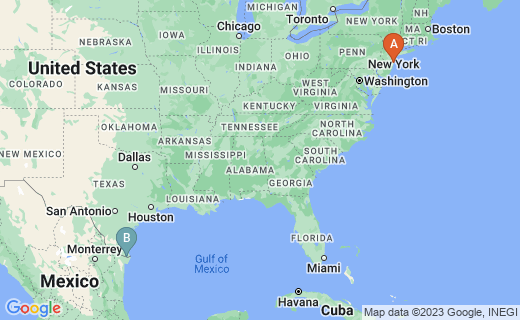 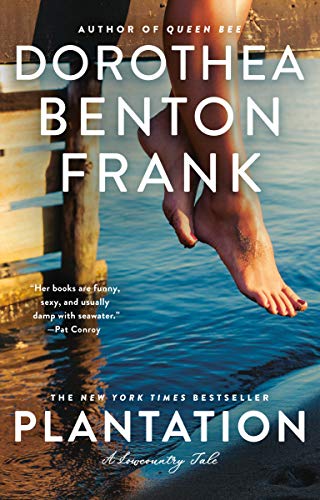 For retirees interested in purchasing homes in Beaufort SC, three communities come highly recommended for active Seniors 55 years old and better. These three sites offer hoes at the price of $150,000 and over, including:

Other living options include:

About 15 miles from Beaufort, this residence offers Assisted and Independent Living options. The campus offers landscaped courtyards, large apartments and enjoyable decor. The staff ensures an atmosphere that is inviting, relaxed, and full of the local culture of Hilton Head. A library and an ice cream parlor are good respites when tired of walking on the local beaches. A retail district is nearby, along with historical installations, entertainment, and sports like golf. Cats and dogs are accepted as pets.

Also located on Hilton Head Island, this is an Independent Living community. A professional chef prepares three meals a day and linen/housekeeping is provided weekly. This all makes retirement less time consuming when you want to do something besides cook and clean. Transportation is also provided to a number of local spots. One very good feature is the Emergency Pull Cord in each apartment in case anyone needs help. Live-in managers make the residence a welcoming home. Cat and dog pets are always welcomed.

A continuing care retirement community on Hilton Head Island, residents pay a one-time purchase for real estate, a membership fee, and a monthly service fee; spo this retirement option is a little more pricey than some others. As of 2013, the community offers 19 one bedroom, two bedroom, free-standing veranda, and cottage floor plans near a beach and scenic marshes. The community provides all of Senior Apartments, Independent Living, Assisted Living, and Nursing Home Care. Fine dining, a beauty salon, transportation, and other amenities are also standard fare. Cats and dogs are welcomed as pets.

Several programs at military colleges and universities in the area are open to the public, including swimming and other activities.

During November - December 2012, over 3,100 job openings were advertised in Beaufort. Most were seeking people for these positions: