Best Places to Retire in Florida - A St. Petersburg Review

Relocation for Retirement and Employment

A lot is written about St. Petersburg, Tampa, and the other communities that make up this metropolitan area. It is one to which many Ohioans have moved in the late 2000s and early 2010s and at one point, state analysts felt that people were leaving the Midwestern state in droves to relocate to this part of Florida. While we don't have negative population growth, Ohioans are still moving to Florida and St. Petersburg is a good reason to do so.

Warmer weather is, of course, a great reason to move to St. Petersburg from northern states and Canada, either permanently or for winter seasons. With El Nina creating colder and snowier winters in recent years, this is a top stimulus to retirees to move south. The advancing job market is another reason, because many retirees continue to work. Even younger workers are moving to Tampa - St. Petersburg. 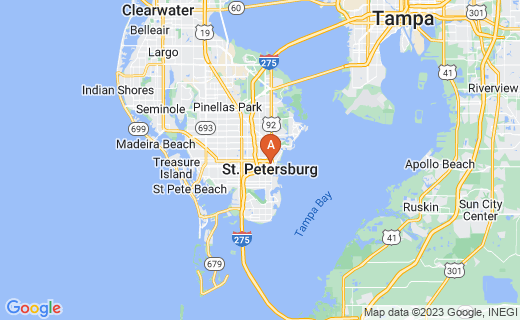 The US Census defines St. Petersburg as a part of the larger Tampa-St. Petersburg-Clearwater Metropolitan Statistical Area (MSA).

Retirement Considerations for Safety and Thrift

Several Hubs have been written about the travel opportunities around Tampa-St. Petersburg and a selection are offered to you in the links below. A less well addressed subject is safety in retirement (age 60s+) and how to choose the best home in which to simultaneously minimize safety risks and to save some money. These suggestions may help you are a friend that is ready to retire.

Large numbers of new homeowners desire houses that have two or even three stories and a basement, lots of big windows, but also lots of stairways. Preparing for retirement, These individuals or couples find that the house is now too large and to hard to navigate. Even younger Baby Boomers have undergone knee and hip replacements that make stair climbing even more difficult. Multiple large windows in a home that are not sealed, not double paned, and not covered in curtains can make a home hotter in summer and colder in winter, raise utility bills past payment ability, and be a general nuisance. The bathtub and shower can be another hazard and nuisance. Basements can full up with junk.

Large families with several children require larger homes, but smaller families may thrive in a house that is a bit smaller, with fewer windows, and fewer stairs. One solution is the single level or ranch style home often available in Florida and built on a slab since the high water table often eliminates basement possibilities. A laundry room at the back of the house is usually better for retirees than a basement setup.In addition, low-threshold step-in showers with an installed seat, grab bars, and non-slip traction surfaces on the floor can be ideal. One option in parts of China includes a comparatively smaller bathroom that is also a shower, equipped with sinks and a toilet. Spigots and sprays are installed in the walls and ceiling.

When considering an apartment for retirement, some experts suggest a first floor unit to prevent falls on stairways, while others encourage the use of an upper floor to more fully prevent any break-ins. Some other possible situations to consider is slippery staircase in rainy weather and non-working elevators during power outages. My choice would be a first floor apartment, although upper floors may offer a better view. 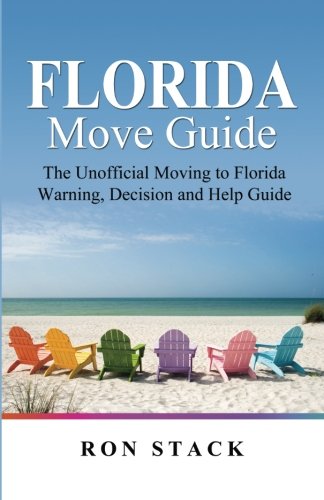 The Florida Move Guide: The Unofficial Moving to Florida Warning, Decision and Help Guide
This book discusses a large array of pluses and minuses of moving to Florida and can help you make the decision to move or not, and if moving, to what section of the state.
Buy Now
Click thumbnail to view full-size

A Selection of Museums, Arts and Other Venues

Distances from St. Petersburg to Other Great Florida Cities 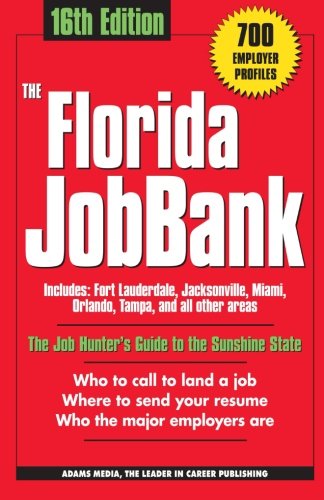 Shown below is an unusual growth curve for St. Petersburg area job listings across all Internet Sources for a period of 18 months. wioth a follow-up through mid-2014.

From November through February 2010, very few jobs were listed for this metro area, but an increase began the end of February. This increase continued overall through the remainder of 2011, with some ups and downs logged - all totals at any point being much higher than for autumn and winter of 2010, however. The year 2014 was a high point in job advertisement.