Each of the 3 entities has a unique history and is famous for different parts of this geological wonder of the United States.

The entire monument encompasses 14,000 acres over 3 widely separated areas.  However, each is memorable in its own way.

Oftentimes in the past decades, presidents have created a national monument simply to override Congress or bypass them when they felt they were not taking swift enough action to ensure the safety of natural resources although this in itself has caused many uproars. For instance in Wyoming when it was done to protect Jackson Hole by then acting president Franklin Roosevelt, it caused such a rift that there now is no proclamation authority in Wyoming.

The creation of a national monument comes under the Antiquities Act which was passed in 1906. This came into being because there was worry that prehistoric and Native American ruins and artifacts on lands in the West would be destroyed. This act allowed presidents to make the proclamation unhindered that a site can be designated as a national monument and thus would be protected (along with the objects or antiquities).

However, this act also allowed the protection of 'objects of scientific interest'. Devil's Tower in Wyoming was the first national monument ever proclaimed by President Theodore Roosevelt. The Grand Canyon was proclaimed a national monument in 1908 again by President Teddy Roosevelt - this was a massive 'object of scientific interest!' It later became part of the national park, however.

In 1996, President Bill Clinton proclaimed the Grand Staircase-Escalante a national monument in Utah which was extremely criticized. He went on to proclaim 16 which are managed by the Bureau of Land Management rather than the National Park Service.

A president can also not only proclaim a site a national monument but he can also request that one be enlarged. In 1965, Lyndon Johnson added Ellis Island to the Statue of Liberty National Monument.

There are currently 100 national monuments in the United States - see them all here at wikipedia.

So What's So Special About John Day Fossil Beds?

The John Day Fossil Beds National Monument is a treasure of geological wonders that have existed for the past (roughly) 65 million years! Paleontologists have had numerous archaeological digs uncovering all many different kinds of fossils over the years that have outlined the history preserved in the museums and exhibits in the monument.

The semi-arid desert climate that is now associated with Central Oregon at one time was really a tropical rain forest and all manner of animals, birds and species of plants inhabited this area. It is also a reminder of the Native American heritage as can be seen in the uncovered pictographs.

The Painted Hills unit of the John Day Fossil Beds is an amazing site with its many different layers of volcanic rock and ash and the amazing colors it produces. At any given season of the year, you will see different colors. It is an almost spooky place to visit because of the quiet and the amazing sparseness of the landscape. Even in this vast wilderness, however, wildflowers somehow manage to take root and bloom in spring and fall. The hiking trails are easily accessible. In all of the units, leaving the trails is prohibited and pets must be on a leash.

The Clarno Unit is known for its hiking trails and most especially for the Blue Basin hiking area. Here you can see fossils in the rocks that have fallen and split apart.  The Blue Basin is a lake carved from volcanic ash that has turned to claystone now through centuries of erosion effects. Minerals give it its blue color - much as minerals give the Painted Hills their variety of colors.

The Sheep Rock Unit is most notable for its museum and tours. You can learn all you need to about the area at the Sheep Rock Unit. This unit also has some unique views and topography along with hiking trails.

Sheep Rock is near the town of Dayville while the Painted Hills are just outside of Mitchell. Lastly, the Clarno Unit is outside the town of Fossil. All 3 of these little rustic towns have a great deal to offer in terms of charm and character. While there are no campgrounds within the John Day Fossil Beds National Monument, there are many nearby.

There is no place quite like the John Day Fossil Beds National Monument and the 3 separate units that comprise it.  It is a unique place to visit and the natural beauty of it is stunning.  It is a great thing that some of these national treasures are being preserved for the world to see and learn from - it would be wonderful to see many of the other national monuments as well because they are all unique in what they show us.

The John Day area has over 50 species of birds, 40 species of mammals, 14 species of reptiles, 6 species of amphibians and 10 species of fish.  There are also over 240 plants and flowers that have managed to grow in this locale according to the National Park Service.  It is a beautiful place that literally will take your breath away.  There is much to see there and much to learn! 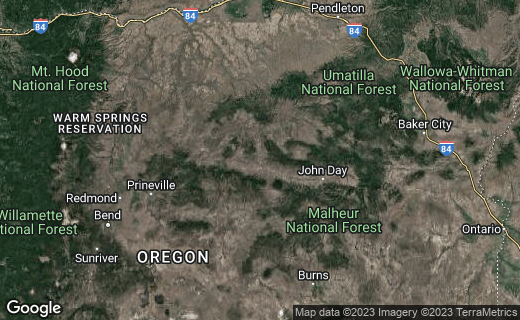 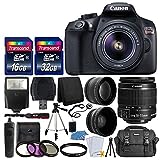 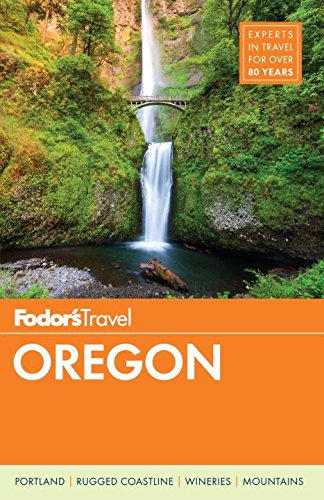