Must Sees in Buenos Aires, Argentina and How to Find Them

Buenos Aires is an amazing city and there are many places and suburbs worth a visit. In this article I would like to introduce the most important ones and tell you where you can find them. These is mainly for people who do not have a lot of time to spend in Buenos Aires but want to make the best out of their stay. Hereby I just want to point out that there are many more awesome sites in and around the city. I wrote this article in the way that you can actually make a city tour yourself and visit all the places described in this article in one or two days. So I hope that I can help you coming around and that you too, will enjoy your stay in Buenos Aires and Argentina.

Recoleta
Basically this is the most trendy and modern part of the city, which includes plenty of historical buildings like the “Iglesia de Nuestra Senora de Pilar” or “The National Library of Argentina”.
However the most popular part of this suburb is the Cemetery, “El Cementerio de la Recoleta”, which is home of the grave of Evita Peron and one of the main Tourist Attractions in Buenos Aires. Most of Argentinas celebraties of the past are buried here, which makes the cemetery more like a march through history than visiting an ordinary graveyard.

Teatro Colon
This is the most famous opera house in Buenos Aires and is considered to be one the five best concert halls in the world, when it comes to acoustic. The Opera House has been opened in 1908 and additionally includes a museum and offers guided tours. In case you are a big fan of Opera or Culture this is the place to be.

Plaza de Mayo
The Plaza de Mayo is the center of Buenos Aires and has been buil in the 16th century. It is a big place between the suburbs Recoleta and San Telmo and also close to Puerto Madero. You can see it as a connection of those places. At the Plaza de Mayo you can also find the “Casa Rosada”, which is the Presidential Palace. Here is the office of the president located and public announcements are made from the balcony frequently. Additionally many protest and events take place here like the celebration of President Cristina´s Birthday.
From Plaza de Mayo you can reach several beautiful spots of the city and in case you are planning to do a city tour, this is the place where you normally always come across.

Puerto Madero
This is the main Harbour of the city of Buenos Aires and close to Plaza de Mayo. The harbour is basically divided into three main parts. On the inner side you have a long main road with plenty of restaurants and the famous “Woman´s Bridge”. If you go a little further you will find a long street following the river bed, where you can find a lot of so called “Asado Moviles”, these are small mobile BBQ shops, where you can buy cheap Burgers or “Choripans” or walk around and find many street sellers, who sell products from Souvenirs like Football Shirts or Hand Crafts. The third part is the big Park, which is huge and in case you want to explore it completely you should definitely plan some more time to do so but it is a really nice park, especially for runners or for a decent walk.

San Telmo
This is the main Tango district of Buenos Aires. The best day to visit San Telmo is Sunday because on Sundays there is the popular San Telmo market. All streets are filled with people who are looking for souvenirs and the genuine people are selling all kinds of stuff. Just be careful with you wallet because unfortunately the market also attracts pick pockets.
Furthermore there are lots of Tango Schools in San Telmo and many Hostels or Hotels offer free Tango classes included in their prices. In case you are a Tango Dancer already then you can also go to almost every spare square in San Telmo, every Sunday after the Market has shut down because then the people start dancing Tango on these squares or listen to the sound of drums or other kinds of music.

La Boca
In its beginning “La Boca” was the home of the Italian Harbour workers and therefore a center of the working class people. Over the years La Boca developed an genuine art style including the facades of the houses and the streets. The houses are very colorful and there is also a big Tango Culture here. Additionally it is home of the Boca Juniors football club and therefore one of the Football centers of Argentina, including the famous stadium “La Bombanera”, where once a year take the popular “Super Clasico” place, which is the duel of the Arch Enemies “Boca Juniors” and “River Plate”, which are the biggest clubs in the Argentinian Football world. 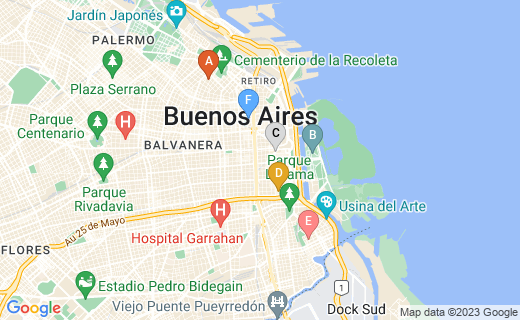 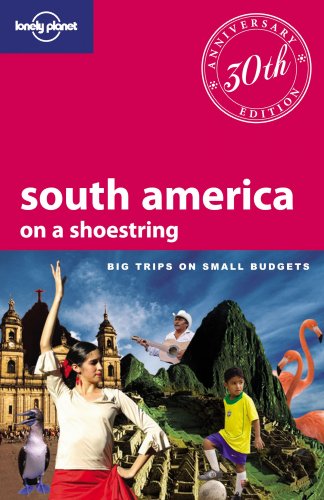