Visit an 18th-Century Home to Learn Montreal's Past!

The Musee du Chateau Ramezay is located close to the center of the Old Montreal section, which makes sense since it is housed in a home built in 1705 by the city's governor of that era, Claude de Ramezay. The stone building is very French-looking and reminded us of our visits to northern France.

The museum, located right across Montreal's city hall, takes about an hour to go through. It details the area from before the city was founded through the 20th century and is a good place to visit to really understand Montreal's history.

The building itself is historic in that it was occupied by the Americans during the Revolutionary War, when its guests included Benjamin Franklin.

Here are some of the highlights of the museum. All photos are by us unless otherwise noted.

From Indians to the French Founders

The museum's first rooms are chronological, starting with artifacts from the American Indians that occupied the area before the French founded the city in 1642. There's a diorama showing the types of huts the Iroquoians and Algonquins lived in, and an original ball-headed club that the museum says might have been from the Sioux.

The exhibits continue through the founding of the city, and detail the immense importance of religion to the early founders. There's a very nice Louis XIII side table on display here that is worth checking out.

Dark Panels and Many Paintings

The most impressive room is a dark-paneled one containing paintings of early Montreal personalities. The painting shown here is called ``Presentation at Lorette of The Newly Elected Chief at the Huron Tribal Council 1840'' by Henri Daniel Thielcke.

That leads into a room that provides the history of two rebellions the local French populace staged against the British in 1837 and 1838. They are considered separate events because they happened in different parts of Canada and were led by different men, but both failed.

The room contains old newspapers from that era that detail the problems, including some from the Quebec Mercury and one from a 1831 paper called La Minerve that was considered to be the radicals' publication of that time.

Perhaps the most extensive of the exhibits were several rooms that focused on the health of the early city residents and the practice of medicine through the early 20th century.

As it turned out, Montreal was actually a healthier city than most European ones because there were fewer people, and the lower density kept people from infecting each other as much.

While the shelves displayed many containers and instruments from the various time periods, and there was a pretty complete discussion of the natural medicines used at the time, nothing really stood out much for the museum-goer. It just looked like a bunch of old objects on shelves...

One item that did catch my eye made me laugh. There was a 1908 calendar from the Antikamnia Chemical Co. that has a minor claim to fame. It shows an early appearance of a character who would later be adopted as Alfred E. Neuman, the cover boy of Mad magazine who is famous for his phrase ``What, me worry?'' Unfortunately, the angle and lighting was too poor for us to get our own photo, so below is a public domain shot of the calendar.

Is Your Outlook Similar to Alfred E. Neuman's?

Alfred E. Neuman, the famous mascot and cover boy of Mad Magazine, has always lived by a simple philosophy captured by his catch phrase, ``What, me worry?''

Several areas in the basement were given over to life-size displays of what life was like in the early years of the city. In this photo Mayor Claude de Ramezay is seated between an Indian on one side and a militia man on the other. His wife is shown in a different display, exhibiting woman's clothes from that era.

There's also a recreated kitchen that has an item I had never seen before in all the various historical homes we've visited. Near the large oven at the top of the wall was a dog-powered turnspit, a cylindrical contrivance made of wood just large enough for a smaller dog to fit in.

Another room in the museum showed the boom Montreal had in the 19th century, when industry made it one of the most prosperous cities in Canada. It was prosperous enough, in fact, that Charles Dickens visited in 1842 and even acted in some plays with the local British garrison! On display here is a nice bust of Dickens.

The museum also has a gardens during the spring and summer, but as you can see from the introduction photo we weren't in season for that. The entire visit to the museum only took about an hour, so there was plenty of time to see other things in the city.

Have You Ever Been to the Musee du Chateau Ramezay?

Have You Ever Been to the Musee du Chateau Ramezay?

Montreal's Biosphere: An Environmental Museum in a Geodesic Dome!
The biosphere is a museum dedicated to increasing public awareness of the environmental issues facing the world today. It does this by mixing a lot of inform... 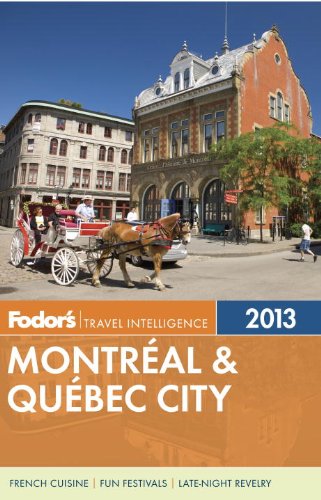 The Deserted Village of Feltville: A New Jersey Family Day Trip
The deserted village of Feltville, which was also known as Glenside Park at one time, is in the northwest portion of the Watchung Reservation, a 1,945-acre p...

How to Find the Musee Chateau Ramezy 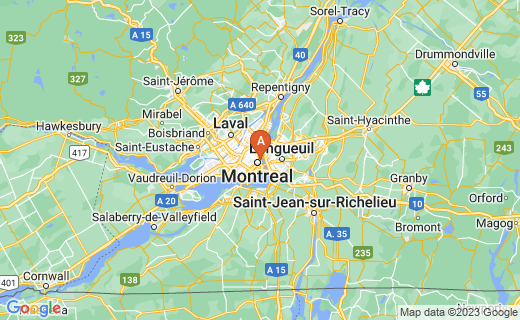 To find out more about us and what we write about please visit here: