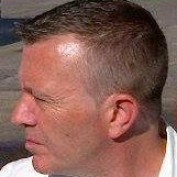 Joined 3 years ago from Cambridge, UK A light-hearted and irreverent look at the pirate's platter of fish sticks (fish fingers) and baked beans, and its associated health benefits. It's a favorite dish of big and little kids worldwide. Infowars' Alex Jones, previously against the whole 'false' left-right paradigm has performed a u-turn and jumped hell for leather on the far right Trump ticket. What's going on? 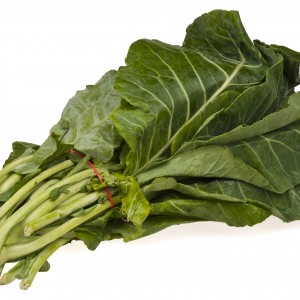 Recent research suggests consuming collard greens could help ward off Alzheimer's and memory loss and also keep your brain functioning as well as someone 11 years younger than you into old age! 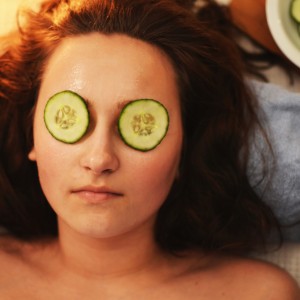 A Superfood That Out-Performs Anti-Aging Cream!

If I told you there was a food you could eat that would help your skin look younger, longer, I'm going to guess it may be of some interest to you, right? Nutritional Sources of Vitamin K and Why We Need It

After vitamins A,B,C,D and E comes Vitamin K. The Vitamin K group is vital for the synthesis of proteins that are required for blood coagulation (or clotting) needed by the body. 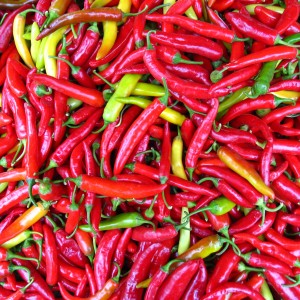 A Herb Superfood That Can Help Aid Weightloss

Do you want to know about a herb that can aid weight loss and protect against heart disease, high blood pressure, the common cold, sore throats, diabetes, arthritis, and more? If so, read on!