Hunstville, Alabama can be called Space City, since it has been an aerospace hub since the early 1950s, when the plan for NASA was conceived under the administration of President Dwight D. Eisenhower.The progress made since that time is astounding, with astronauts and private parties ready to go to the moon and Mars for their lifetimes.

In the 21st Century, its diverse economy in Madison and Limestone Counties in the north of the state still includes NASA, aeronautics and aerospace business, national defense and related technologies and emerging industries.

In fact, in the year 2008, America celebrated its 50th year of space exploration, the Saturn V Museum at the US Space and Rocket Center in Huntsville opened, and Space Camp Huntsville enjoyed its 25th year anniversary. Relative to this, Cummings Research Park has been successful since 1962 as the 4th largest research park globally and second in the USA.

Hunstville, Alabama has been an aerospace hub since the early 1950s when the plan for NASA was conceived under the administration of President Dwight D. Eisenhower.

Huntsville Recognitions As a Best City

First US Animal in Space.

Founded after the American Revolution, Huntsville began as an agricultural economy that included cotton. The railroad was also a large contributor to economic growth for passengers and freight transport.After US Civil War reconstruction, Huntsville became a center of the cotton and cotton textiles industries until the end of the 1990s.

Redstone Arsenal of the US Army brought increased traffic and incoming residents to the area in the early 1940s. As Marshall Space Flight Center was opened in 1960, further economic development occurred with the new employee pool, accompanied by growth in sciences, engineering and technologies and related manufacturing. The US Army Aviation & Missile Command joined the military industrial complex in Huntsville as well, with major functions during the long Cold War.

When the Apollo Mission was completed, Huntsville was temporarily at a loss economically, but the US Space Shuttle Program of the 1980s revived growth.

The 1990s and 2000s saw a surge in privatization of certain aspects of space exploration and commercial business, which expanded rapidly from 2009 - 2015 and surpassing projections. In the last quarter of 2015, the Greater Huntsville Area was home to over 436,000 people, an increase of over 18,000 residents in five years' time.

Visit US Army/ Redstone Arsenal at www.garrison.redstone.army.mil/ and learn more about Greater Huntsville.

The State of Alabama has reported in its economic outlook reports at the end of December 2008 and December 2014 that the Greater Huntsville Area has maintained the highest concentration of engineers in the USA.

Employers creating the highest numbers of new engineering and related jobs openings in Huntsville include the following high-tech firms:

Aerospace Industries have supplied new and abundant jobs in Huntsville since before the advent of the Redstone Rocket here decades ago, shown below.

A Redstone Rocket was the type that send the first US satellite into orbit around the Earth. It was created and developed by Dr. Werhner von Braun in Texas, but was transferred to Redstone Arsenal, Huntsville in 1950.

Redstone Arsenal is where engineers was named the Redstone Rocket complete in 1952, after the coloring of the local soil and bedrock. I can still see the red soils in and around Huntsville when I drive through the area today. 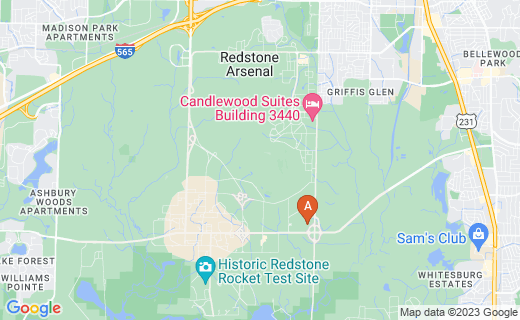 Additional Top Employers that hire and maintain large numbers of employees include many in the Defense and Aerospace Industry or in related research and many are members of the NASA Commercial Crew:

Army Nursing as a Career

A relatively higher demand exists also for Veterinary Technologists and Technicians in the Healthcare Industry and for various categories of Engineers that include IT.

Jobs Projected For Increase Through 2022

The city schools K-12 are a step ahead of much of the nation, supplemented by specifically dedicated Magnet Schools that educate students with an eye toward gainful employment, and via Toyota Distance Learning Labs.

Through the Internet, students can take a more diverse set of courses and listen to specially qualified speakers in nearly any field, including emerging occupations and industries. Many students take advantage on simultaneous high school and college enrollment as well. Space Science (NASA-led), engineering, and research are all particular foci of certain magnet schools, but the arts are also targeted by others.

US Space and Rocket Center

Spaceports and Spacecraft Near Huntsville 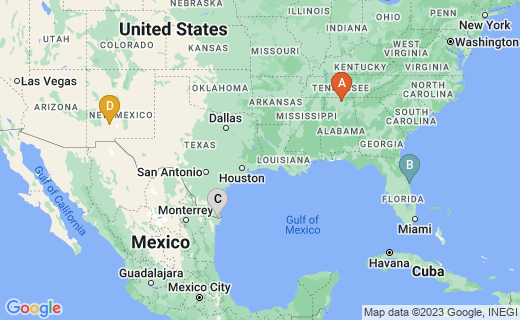 Other US Aerospace Jobs and Education Centers