Best 25 Places to Move for Jobs in America

The renowned business publication Forbes.com published a list of 25 communities the leadership determined to be the Best laces to Move for Work in the USA. Thsi list from 2009 holds true even at the end of the 2010s.

These particular 25 cities, towns, and even some unincorporated places are all fast-growing suburbs of major cities. Compared to other places, the best have a higher percentage of residents that have moved in from other states and other countries to work in the USA.

Texas is the state that offers the largest number of fast growing American suburbs. The Top Eight Texas suburbs honored by Forbes.com include:

Why So Much Growth in Texas?

According to the Texas Workforce Commission from 2009 through 2017, some jobs were lost in the state during August 2009, but many more jobs were gained afterwards in the fields of

Gaining jobs in Finance is itself an indicator of potential future economic growth across Texas.

Texas shows quite a potential for future growth, because these top suburbs have ongoing economic development plans in place, as well as revitalization of downtown and urban areas to create venues for business, residence, and event promotion.

A number of business incentives draw companies into Texas as well and these include many choices, but a few are: Foreign Trade Zones, Enterprise Zones, some tax exemptions, he Texas Emrging Technology Fund (ETF), infrastructure programs, and many more.

Some New Businesses Moving to Texas:

MANUFACTURING: Farouk Shami opened a 5,000-square-foot manufacturing facility in Houston in 2009 with 5,000 jobs. The plant had been located in Asia, but Mr. Shami stated he wished for his hair care products to be certified Made in the USA.

HEALTHCARE: The Waco Veterans Affair Hospital added a National Pharmacy Contact Center with a number of jobs around Waco, Texas. The average yearly wage for these jobs is $45,000 and over.

SUSTAINABLE ENERGY: Dallas -- Energy Parametrics Communications Inc. opened a facility on the west side of Dallas for its new Corporate Headquarters and its US South data center. Energy Parametrics produces environmentally friendly power.

IT & LOGISTICS: Temple Texas became the site of a new office building owned by McLane Advanced Technologies. Additional business services from this corporation will continue to serve a larger number of global clients in the private and public sectors.

Best Places to Move for Work, in Alphabetical Order

The North Carolina Triangle Research Park Region, including Cary and Apex, has been awarded numerous awards and designations, not the least of which are "Best for Business", "Best Place to Live", and "Top Region for Inward Investment." So many high-tech and research companies have rooted themselves in this region, that the economy is gathering momentum and attracting ever more business and residential population.

While portions of this region had been less active economically in previous years, the entire region caught fire, so to speak, with suburbs expanding to house new workers in high-tech industries and educational facilities in the large metro areas within and near the Research Triangle. This is a region that covers a total of 13 counties and offers the support needed by new small businesses to grow into global leadership.

The Research Triangle Park is the business and technology hub of this region and probably one of the most cutting edge competitive high-tech regions globally. 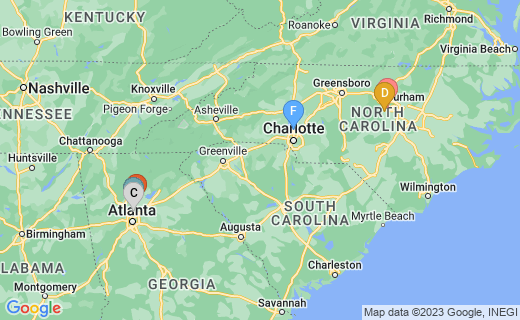 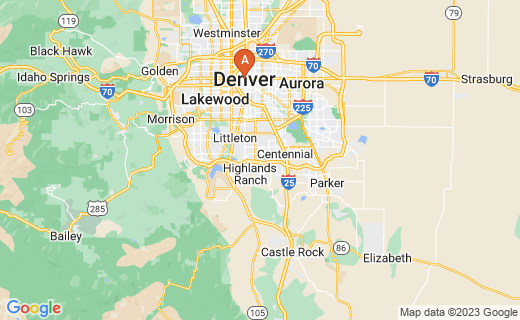 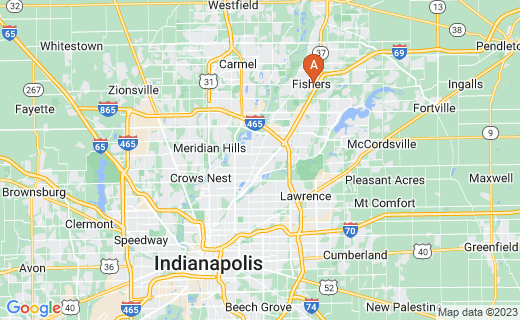 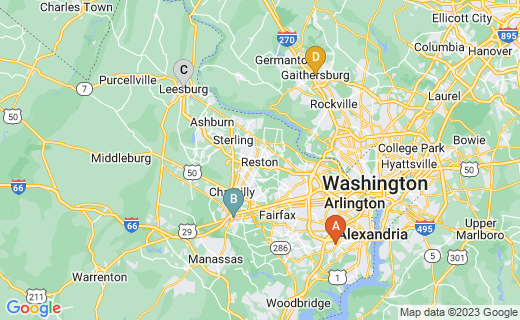 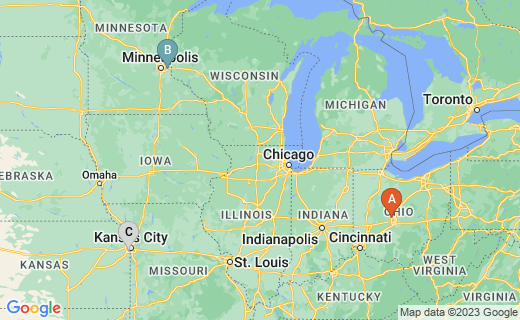