In the Pacific Northwest, Indigenous foundation stories tell us that in the Beginning, some people chose to jump into the water rather than to remain on land and build communities. In order to save the water-destined from drowning, the Creator changed them into dolphins and whales. The whale is said to hold all knowledge of the universe and its history. Many things are said of the dolphin.

For many Indigenous cultures, the dolphin is a human and a relative of mankind.

Many Indigenous peoples speak of animal species as people species: the Raven People, the Turtle People, the Butterfly People and so on.

Today, such noble mammals as whales and dolphins, appear on carved cedar poles as power animals and the founders of Indigenous clans. They are said to be able to travel between the mundane and spiritual worlds, changing shape from human to whale or dolphin and back, as needed. The images of power (sea)animals on cedar poles often have a human face in place of the blow hole, showing this dual nature. 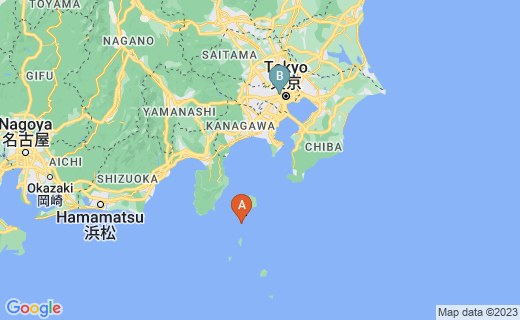 Considering human culture, we seem to have dolphins featured in many TV and film productions - Flipper, Winter (A Dolphin Tale, true story), Voyage to the Bottom of the Sea (with a talking dolphin), Boy On a Dolphin (1957, with Sophia Lauren), The Day of the Dolphin (1973), A Ring of Endless Light (2002). Humans are often fascinated with dolphins.

Looking at all this, are dolphins "only" (non-sentient) sea mammals or are they also people?

Documentaries have shown the slaughter of dolphins in the Japanese waters, but one particular group of islanders have ensured that this cannot happen in their waters.

These islanders live on Camellia Island or Toshima. Annually, between November and March, red Camellia flowers come into full bloom (see video below of dolphins and camellias). 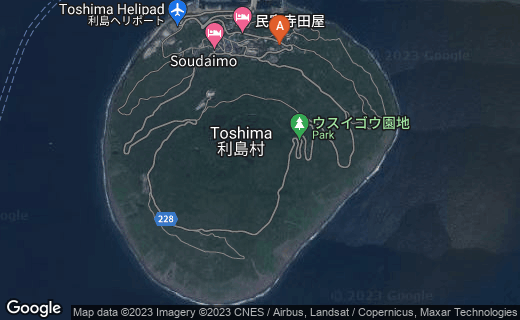 The Voice of the Dolphins: And Other Stories (Stanford Nuclear Age Series)
Buy Now

On Toshima Island, the movement against dolphin hunters in Japan has been ongoing since the 1980s. BlueVoice.org and other advocates have been successful in eliminating dolphin harvesting around some of the other islands south of Tokyo. These are the Izu Islands, of which Toshima is one.

On example of BlueVoice's work is that one former dolphin hunter was encouraged to open a dolphin and whale watching business. It has been very successful for the former hunter. Advocates have hope that additional hunters will open these types of businesses.

Toshima Dolphin Project targets the island of the same name. The first dolphin noticed around Toshima arrived in 1995 and was named Koko, having a baby in 1998 that was named Piko. BlueVoice.org, residents and business people successfully joined efforts in registering Koko and Pico as citizens of Toshima Island, actually a part of Tokyo. The dolphins are now considered people.

In 2010, several other dolphins moved to Toshima Island waters and in 2012, the group totaled 16, all registered citizens of Toshima Island, Japan. The total population of the island (people and dolphins) is about 300 to 330 individuals. 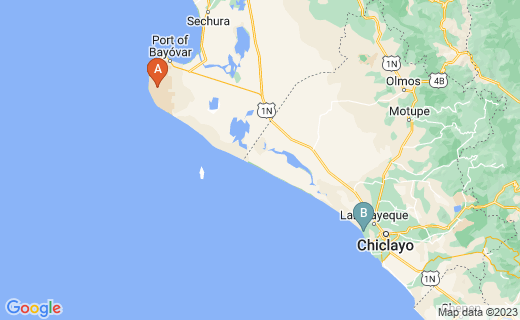 From March 25 through April 20, at least 3,000 dolphins were stranded along the coastline shown on the map above in Peru. Most show the effects of acoustic damage - seismic tests done underwater. Some showed signs of bacterial infection as well. This makes the largest mass die-off of wildlife in Peru every recorded.

Interestingly, many of the dead dolphins have been consumed by area residents and fishermen, many of whom are now testing positive for Type II Diabetes. A link between the consuming of dolphin meat and Type II Diabetes is under research at this time. But tentatively, there may be health reasons not to hunt and consume dolphin meat.

Protection Of Dolphins In Japan

BlueVoice.org also collects donations from interested people that support the notion of ending the hunting deaths of 20,000 dolphins each year in Japanese waters. Registering the dolphins locally as citizens is a first step of protection, with the additional advantage that Toshima waters lie within Fuji-Hakone-Izu National Park -- It is not popular with the public for hunters to hunt animals in a national park, nor to kill registered citizens there.

The BlueVoice organization is in the process of supplying a filming team to make a documentary about the dolphins and the fishermen, with a DVD planned for release throughout Japan for educational purposes. If dolphin meat is linked with Type II Diabetes in humans in the near future, this fact will be even more reason for ending the hunting. It would be a bad business mistake to continue to hunt meat that makes people sick.

In order to stop dolphin hunting for human consumption, the Toshima dolphins and any new dolphins born or who migrate into local waters will be registered as Japanese citizens. This will cause Dolphin hunting deaths to be viewed by the justice system as human homicides. This is radical action that may be effective in protecting the species.