With the human species converting about 32 million acres (13 million hectares) of forest to cropland, cities, suburbs, shantytowns, wasteland and desert each and every year, the conservation of remaining land becomes a top sustainability priority for all of us.

One of the simplest ways to conserve land is, of course, to not use any new land, but to instead develop a sustainable project through reuse, repurposing or redevelopment of existing property or through infill development.

Beyond that, however, there are many other ways to conserve land. One method is to increase the density of a given project. A high-rise condo or apartment project will clearly use less land per dwelling unit than a string of single-family homes spread across acres of lawn and cul-de-sac streets. Regional shopping centers consume less real estate per effective square foot of retail than do multiple independent retail buildings on separate lots with separate parking and access. Multi-story office buildings with structured parking will gobble up less of the available landscape than single-story office pods fronting onto surface parking lots. And, beyond the savings in land, each of these higher density alternatives will also likely save in construction cost, labor, energy, roadways and other infrastructure.

Other methods of conserving land exist within each particular development and its site. The compactness and density of the particular development may be increased, driving up its floor area ratio, and driving down its site coverage. A project’s floor area ratio (or FAR) is simply its total building floor area divided by its site area. Thus, a ten-story condo building occupying 80% of a ½ acre (or 21,780 sf) site would have a FAR of 8  — computed as 10 stories x 80% of 21,780 sf, divided by 21,780 sf. By contrast, a single-story single-family 4,000 sf home on ½ acre would have a FAR of 0.18 — computed as 4,000 sf divided by 21,780 sf.

Keeping the FAR of a project high, and its site coverage low, conserves more of the project site for other uses — such as drives, parking, lawns, gardens, patios, etc. —or for preservation as untouched natural landscapes. (Many communities regulate both FAR and site coverage. In Manhattan, developers can achieve bonuses, in the form of greater permitted building height or FAR, by reducing site coverage, thereby giving the citizens more available ground area.)

But there’s more to conserving land than just conserving area. To the greatest extent possible, the original contours and drainage patterns of a site should be conserved or preserved as well, to minimize settlement, collapse, flooding, and inordinate expenses of grading, slope stabilization and retaining wall construction. So, too, the greatest extent of existing natural indigenous plant materials should be conserved or preserved, to minimize disruption of existing views, wildlife habitat, soil stabilizers and sound buffers, as well as the cost and potential hazards of imported plant materials, fertilization and artificial irrigation. Natural land areas can provide wetlands, nature preserves, recreational areas, rain gardens and firebreaks — all of which can enhance and greatly benefit the project or development. It is wise to bear in mind that several of Southern California’s greatest ‘environmental’ problems — wildfires and hillside collapse — are in fact natural processes exacerbated by man’s poor understanding of sound land conservation, preservation and optimization principles. 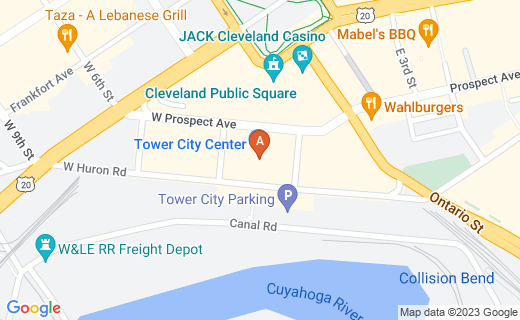